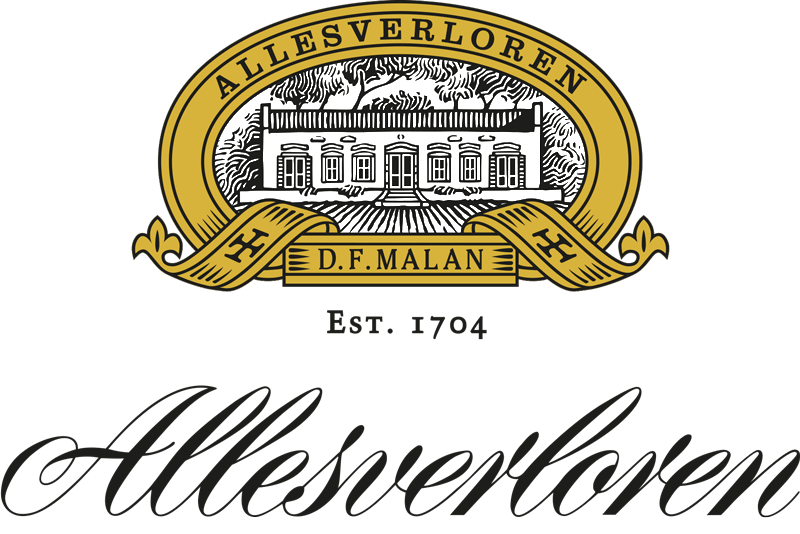 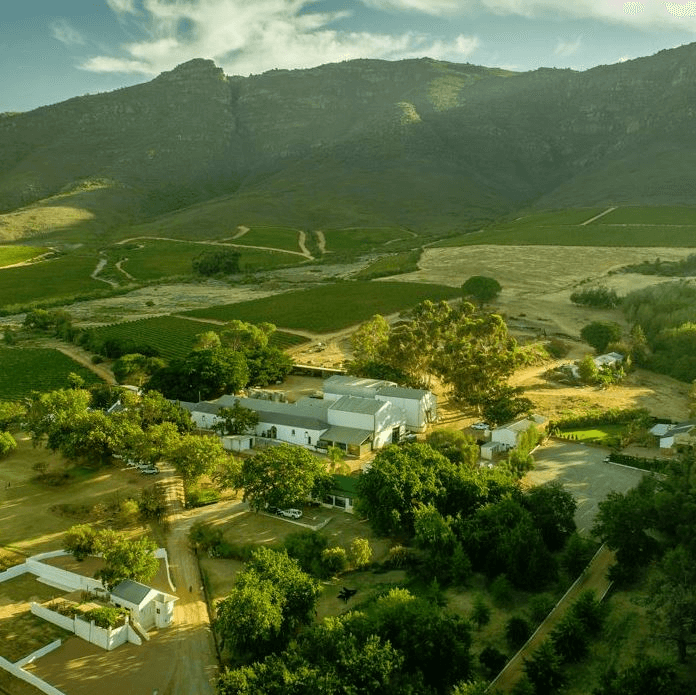 The Jewel of Swartland in South Africa

The Allesverloren Winery is located in the midwest of South Africa. Swartland (the "Black Land") is located about 100 km north-west of Cape Town and was first explored by a cartographer of the then governor of the Cape Colony at the end of the 17th century. In the heart of the Swartland community lies the oldest vineyard in the region. Allesverloren bears its name from the beginning of the colonization of this region. The former owners returned from an arduous journey through impassable terrain from the next larger community of Stellenbosch and found their new home burnt down - all was lost.

The first wine from Swartland was made as early as 1806 - 140 years later the winery passed into the hands of the Malan family, who still hold the reins of winemaking in their hands. Danie Malan, winemaker in the fifth generation on the estate Allesverloren, presses the finest South African wine in the shadow of the mighty Kasteelberg in the picturesque Riebeek Valley. 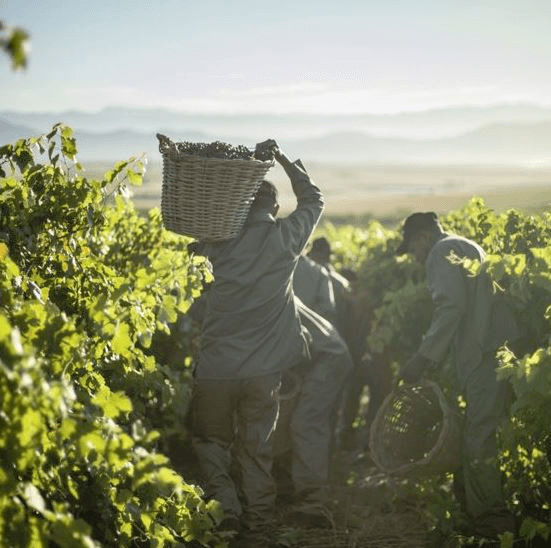 The vines - the soil - the climate

On 227 hectares, the various grape varieties are cultivated with a high extract content and vinified with the greatest care, such as

The vineyards range from 170 m to 350 m above sea level. Due to the cold, wet winters and warm, dry summers, the grapes can ripen very well and gain a high sugar value. Thanks to the westerly winds and the cool summer afternoons, the vines are refreshed throughout the day. The soil in Swartland is characterized by slate and weathered sandstone - the roots of the vines can reach deep.

The climate, the soil, the knowledge and the experience of the team and the passion of Allesverloren allow them to create authentic, terroir-specific and unforgettable wines year after year.