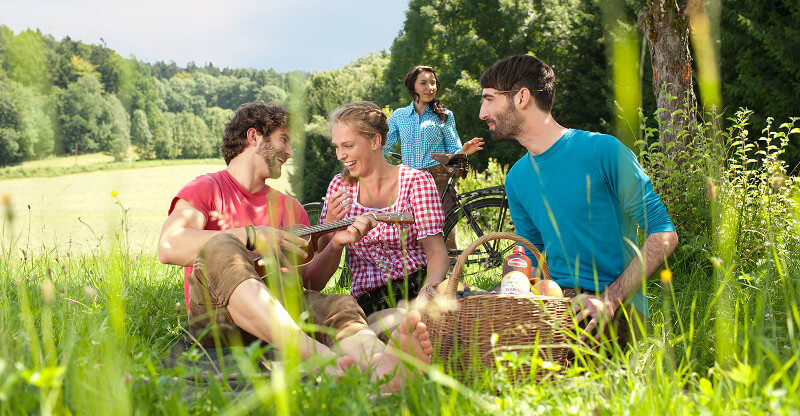 Quality for over 100 years

For well over 100 years, the family-owned company has been producing liqueurs, gin and other spirits. The house distillery, founded in 1905, is now in its fourth generation. The spirits are produced in Hauzenberg in the southern part of the Bavarian Forest. In order to preserve the Bavarian tradition, the region is at the forefront of production, so the farm obtains most of its ingredients from its surroundings. The motto is not without reason:"Really Bavaria. Really Penninger."

Penninger supports producers from the region and obtains its ingredients via the shortest possible transport routes. All raw materials for spirits, such as fruit, cereals or herbs, are obtained from organic certified agriculture and (except for honey liqueur and eggnog) vegan. The company also thinks about reducing its CO2 consumption, so the distillery obtains its electricity from its own photovoltaic system.