Angostura Rum is one of the largest producers of rum. Located in Trinidad and Tobago, the company is also famous for its bitters, whose recipe has remained unchanged since its introduction in 1824. Angostura has won many awards for its spirits, and its selection has been named the most awarded by the Rum Masters. In addition, Angostura has long been the court supplier of bitters to the English royal family. 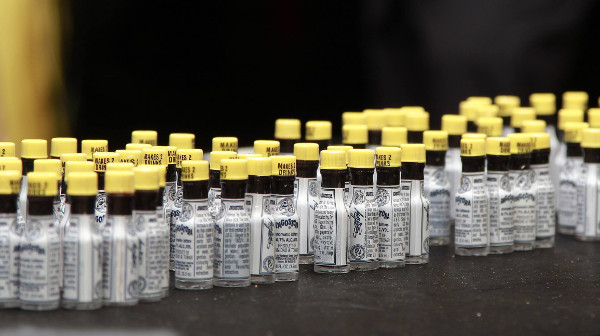 The origin of Angostura rum

The story of Angostura begins with Dr Johann Siegert, a military doctor in the army of Simon Bolivar. In 1824, he developed a bitters for the medical treatment of soldiers, which he named after the place where he lived, Angostura (now Ciudad Bolivar). In 1975, his sons Carlos, Alfredo and Luis moved to Trinidad and reestablished the business in Port of Spain. This also marked the beginning of international trade in Angostura spirits. The success paid off when, around the turn of the century, Angostura was appointed purveyor to the court of the Prussian and Spanish royal houses. In 1912, they were also chosen by the English monarch for the first time.

From gut feeling to well-founded expertise

The Siegerts had already experimented with rum around 1900, but the business got its real push when Robert Siegert, a trained chemist, brought his knowledge to the company in 1936. The hiring of other experts followed, so that they could now produce high quality rum. Queen Elizabeth II confirmed Angostura's status as a purveyor to the court, and the Swedish royal family also commissioned the Siegerts shortly afterwards. In 1971, Angostura rose to become Trinidad's largest non-oil exporter. 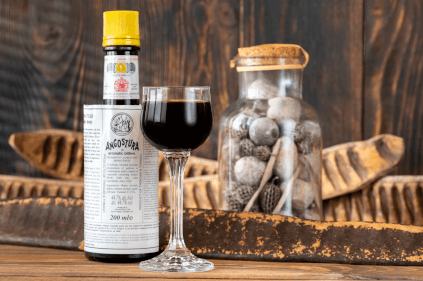 The success continues to this day, so that Angostura is already present in 170 countries. In 2017, Genevieve Jodhan, the first woman in the company's history, took over as CEO.

One name - many products

In addition to the classic bitters, Angostura has greatly expanded its portfolio today. Spirits produced include:

Not all of them are marketed directly under the Angostura name, but under Fernandes, Royal Oak or Forres Park, for example.