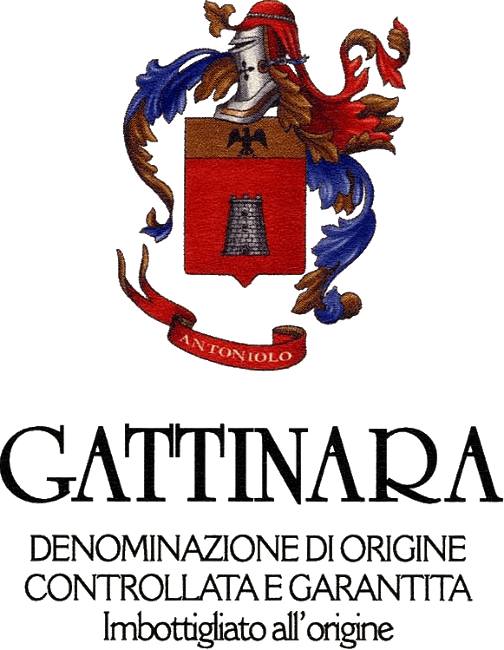 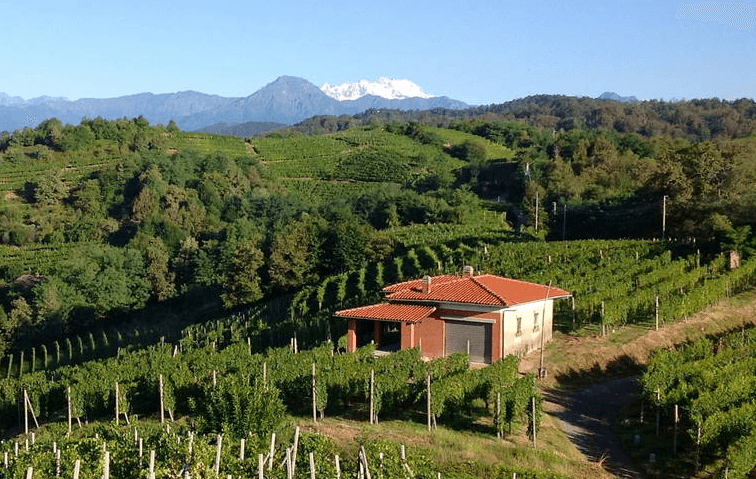 Antoniolo and the Gattinara in Alto Piemonte

Antoniolo and Gattinara. One cannot speak of this wine without in the same breath mentioning the Antoniolo family. For decades they have been working with an incredible perseverance for the viticulture in this area of northern Piedmont, not far from the alpine massif of Monte Rosa. The importance of its own vineyards has grown to such an extent that they can be compared to the great crus of the Barolos. This winery has managed to protect the vines despite the massive changes and industrialisation that have taken place in the area. In this way they have succeeded in raising the Nebbiolo from Gattinara above the most difficult times and have contributed decisively to the growth of the wine-growing area and the Denomination of Origin, perfectly expressing the terroir with wines that are as tart, full-bodied as they are wonderful.

Antoniolo. For the love of the land and the wine

Azienda Vitivincola Antoniolo was founded in 1948 by Mario Antoniolo in Gattinara, in Valle Sesia, in northern Piedmont. In the 80's his daughter Rosanna took over the management, today it is passed on to the third generation, Alberto and Lorella. The original seat of the winery was near a 15th century monastery that belonged to the family, for logistical reasons the seat was moved to its present location in the seventies.

The common thread that guides the work of the Antoniolo family through the generations is their great love and respect for the land they cultivate, trying to apply simple and non-invasive methods and leaving space for nature's work. Wine was already produced in the region around Gattinara during the ancient Romans, as is evidenced by archaeological finds. In the vineyards of Gattinara, the Nebbiolo vine, known in the area as Spanna, is cultivated every year.

Antoniolo. As much nature as possible, as little influence as necessary.

The Antoniolo family today cultivates about 15 hectares in Gattinara, almost exclusively planted with Nebbiolo, and produces an average of 60,000 bottles a year, the vineyards are all owned by the family and only their own grapes are vinified. The vines are 35 to 40 years old, partly even 60 years old, the soils are of morainic and volcanic origin, mostly south-southwest oriented.
The philosophy of the family is to work in the vineyard as far as possible in harmony with nature and as little as necessary. Natural processes are also preferred in the cellar, such as maceration with local yeasts, followed by a maturation period of 18 to 30 months, sometimes longer, in large oak barrels, and refinement in the bottle for 12 months. 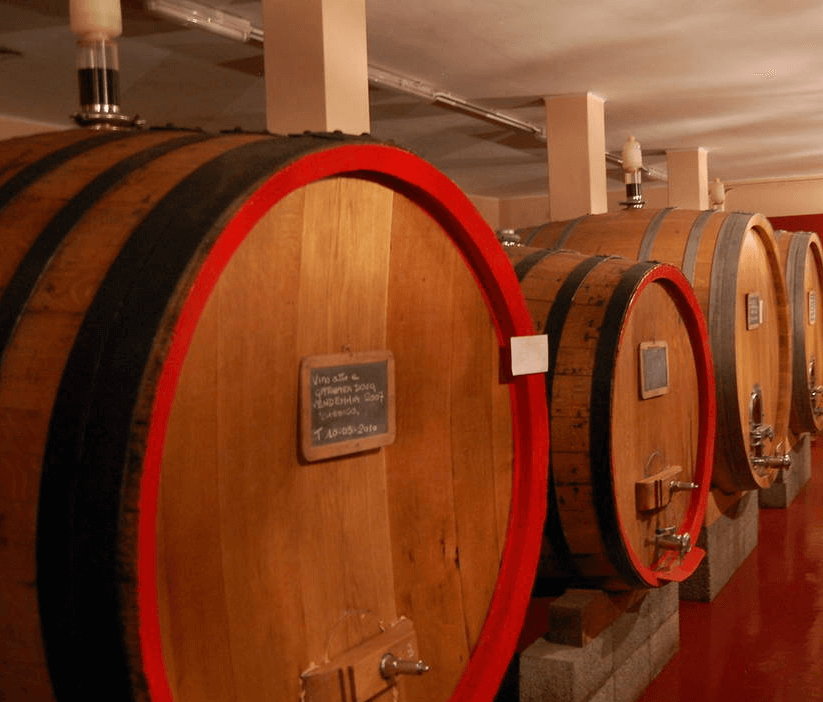 Antoniolo and its three top Crus

Three exclusive single vineyards belong to the winery, whose reputation today can be equated with the best Crus of the region: Osso San Grato, San Francesco and Le Castelle. Three fantastic wines of the highest quality with different characters from the same grape variety, similar in aristocracy and terroir-typical fresh power, rich in scents, tastes and sensations that conquer anyone who has the privilege of tasting them.

"In the upper and sunniest part of the Osso San Grato vineyard, next to the Villotta (small villa), which we call Ca'Rossa, we have selected our best grapes and given them the utmost attention and care: from pruning to full maturity. We then picked the grapes at the right moment, vinified them with care and matured them according to our ancient traditions". (Back label)
The Osso San Grato is the most important cru of the Antoniolo winery, it is counted among the Olympus of Piedmontese wines and its quality has won the recognition of the three glasses of Gambero Rosso. The 5.5 hectare Osso San Grato vineyard is almost entirely owned by the Antoniolo family. It is characterized by its porphyry-rich soil of volcanic origin and its exclusively southern orientation. The vines are 60 years old on average.
The Osso San Grato Gattinara DOCG is produced in small quantities, the bottles are limited and each one is numbered.

"In the tower that overlooks the hill is a vineyard that produces incomparable grapes: it is the vineyard of San Francesco, pride of the Antoniolo family." (Back label)
The wines of Cru San Francesco embody the "ancient and full-bodied soul" of Nebbiolo wines in this northern region. The vineyard is only 4 hectares large, completely oriented to the west, the soils are of volcanic origin.
San Francesco Gattinara DOCG produces only about 4000 bottles a year, the bottles are limited, each one numbered.

"In the tower that overlooks the hill there is a vineyard that produces incomparable grapes: it is the vineyard Le Castelle, the pride of the Antoniolo family." (back label)
The third cru is the smallest. The Nebbiolo grapes for Le Castelle grow on 1.3 hectares, making it a true rarity. The average age of the vines here is 40 years. The volcanic soil is deeper and richer than in the other two vineyards, which gives the Gattinara more strength and depth. Le Castelle is the only wine to be aged in barriques.
Le Castelle Gattinara DOCG is produced only in very small quantities, the bottles are limited, each one numbered.