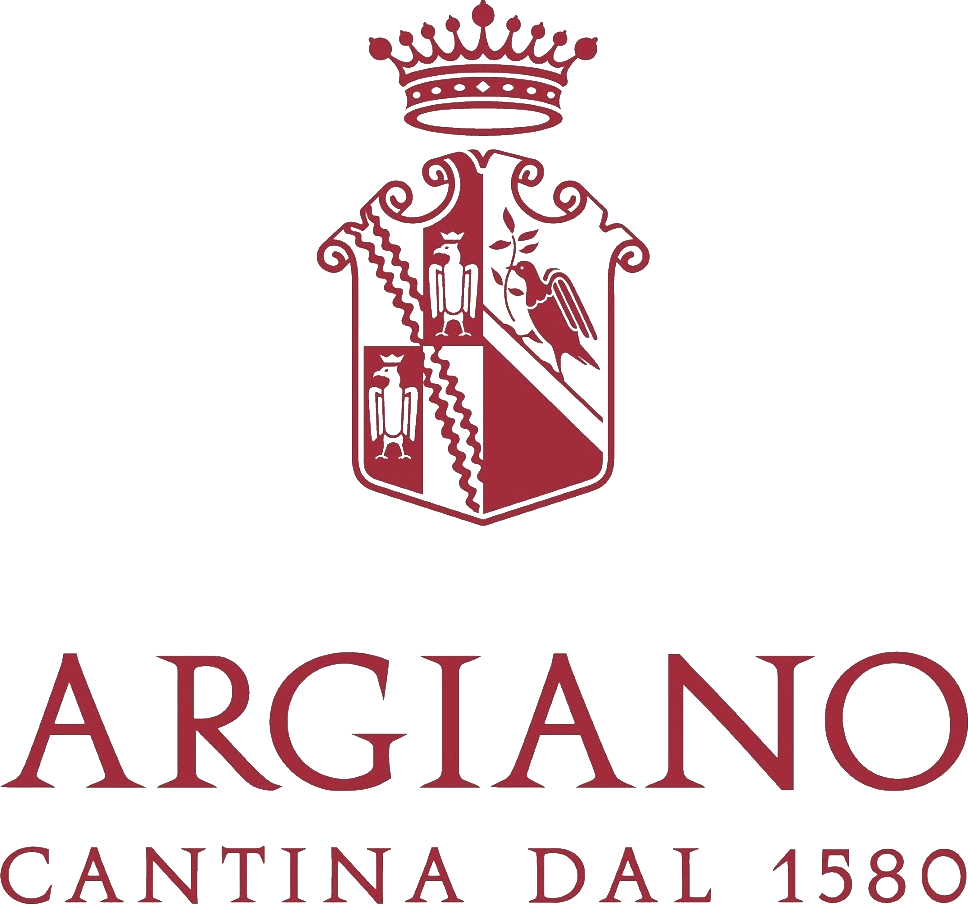 Top-class wines for many decades

The Argiano winery had its start as early as the 16th century. It was the Sienese noble family Pecci who wanted to see the construction of a magnificent Villa di Argiano at that time. A wine cellar also belonged to the villa. It all happened on a hill facing the river Orca in the south-western part of Montalcino. Soon the ownership of the Argiano winery was to change and even regularly. After the estate was taken over by Countess Noemi Marone Cinzano in the 1920s, the aristocrat focused on the production of the high-quality Brunello di Montalcino. Thanks to the support of Giacomo Tachis, a wine specialist from Tuscany, it was possible to produce even more top-class wines. 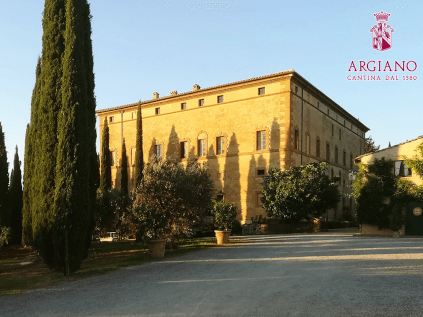 Up to date with organic and modern

In addition to the Brunello di Argiano, the winery of the same name dedicated itself to the production of the supertuscan Solengo. Moreover, the varietal Sangiovese Suolo has often been rewarded with an award. Since wine connoisseur Giacomo Tachis was replaced by the wine expert Hans Vinding-Diers in 2004, the focus of this estate has been on the organic cultivation of wine. Since then, the winery has mainly used state-of-the-art wine processing techniques. The founding member of the Brunello Consortium has been extremely successful for several decades. How does it succeed? High-quality plants are stored in the old cellars during the ageing phase. The vinification plants, on the other hand, are positioned in cellars with state-of-the-art technology. 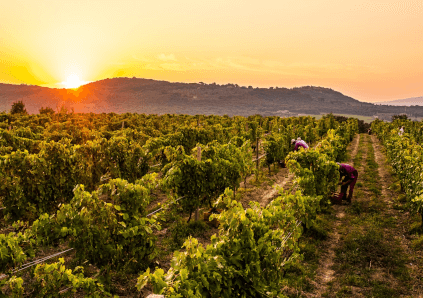 Moreover, the Argiano winery has made hospitality a priority. Today, the wine-growers run the Posta l'Orciaia agriturismo, which covers a total of 125 hectares, including 51 hectares of denominations, woods, vineyards and olive groves. The vineyards are all well ventilated, which means that they produce very fine quality wine. The vineyards are lined with chalk soils and loam deposits and with a distribution of around 7,000 plants per hectare, the vine density is comparatively high. The repertoire of grape varieties cultivated includes Cabernet Sauvignon, Merlot, Syrah and Sangiovese di Montalcino. The annual production amounts to about 550,000 bottles. 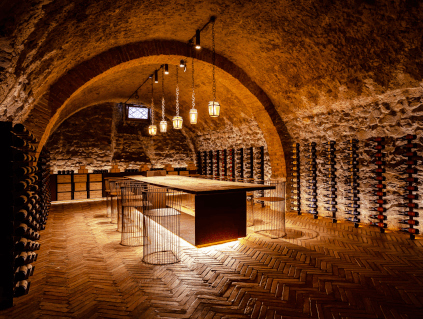