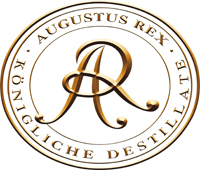 A Swiss comes to Dresden and has no idea about the area or the industry and founds a distillery. After only a few years it is one of the best in Germany. Augustus Rex - the "First Dresden Speciality Distillery" has made an impressive start. In the meantime, about 15 000 bottles are distilled and bottled in the north of Dresden. In addition to the very successful gin, this also includes a whisky and of course numerous fruit brandies. All from the pen of Walter Schenk. 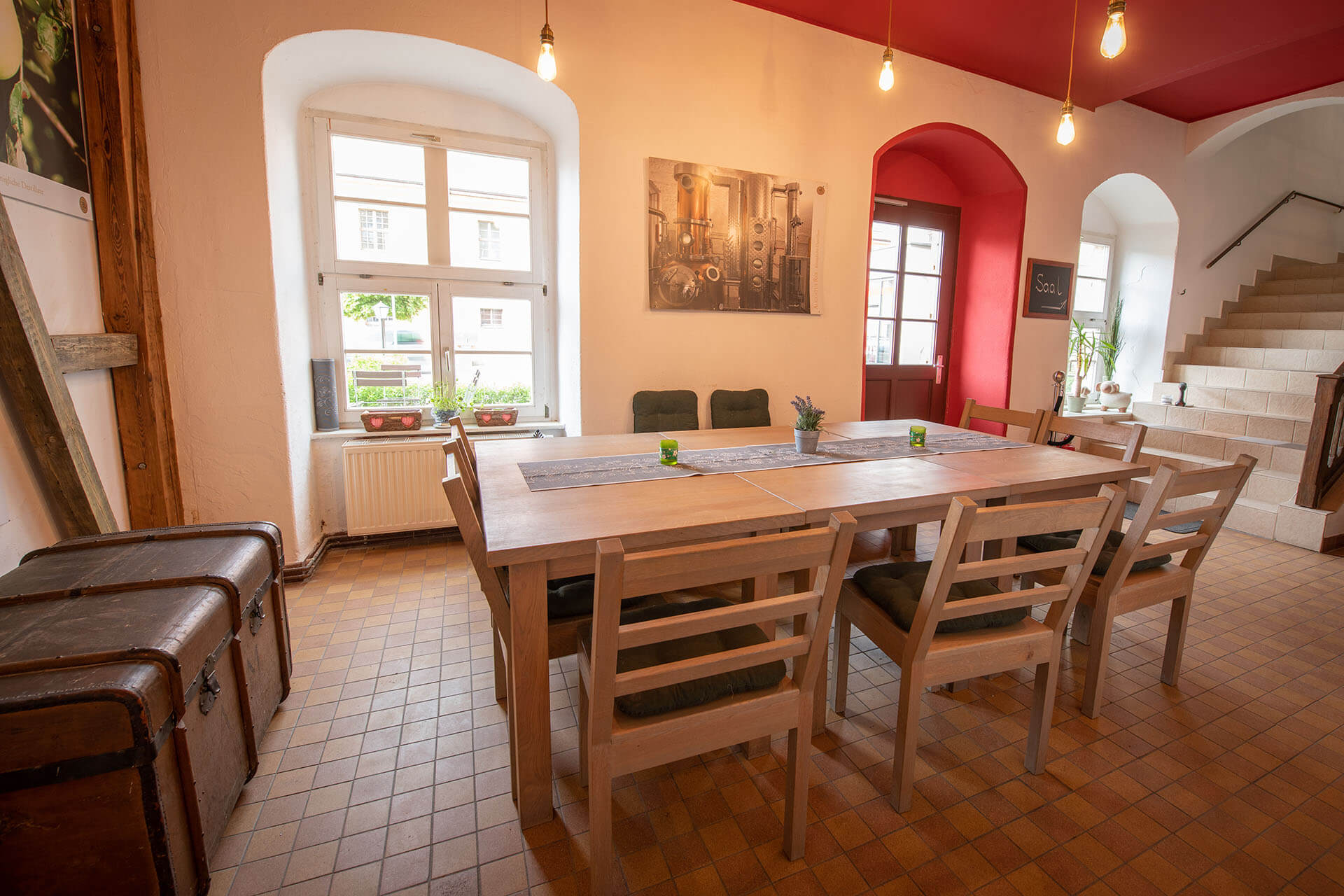 Schenk is an autodidact. His knowledge comes from numerous books and many experiments. The first ones mostly ended on the meadow in front of the house. At some point the results were as intended and today Walter Schenk can look back on almost 100 international awards.

"NIL NISI OPTIMORUM - Only the best"

Every year, 50 to 70 tons of fruit are processed. From the harvesting of the fruit, mostly from orchards to the bottling, Schenk relies solely on manual labor.

"Quality can only be achieved with a lot of work and the use of people's eyes and hands". 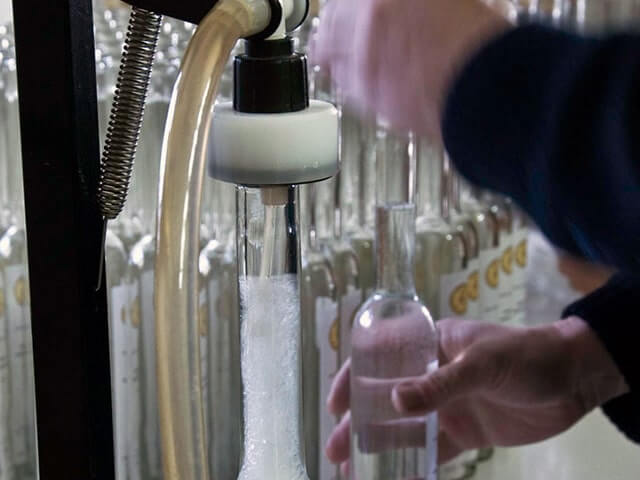 Another factor for the success of August Rex are the good contacts and networking in the region but also worldwide. The idea for his name came from a Japanese business attaché of all people. His fellow countrymen could not pronounce "Dresden Specialty Distillery", but "Augustus Rex" could.

Especially since the logo of the distillery with the intertwined A & R is orphaned to the real originator of the Saxon fruit variety. August the Strong enacted a marriage law in 1725, in which each Saxon would have to plant three fruit trees after marriage. This was to provide the population with more vitamins. 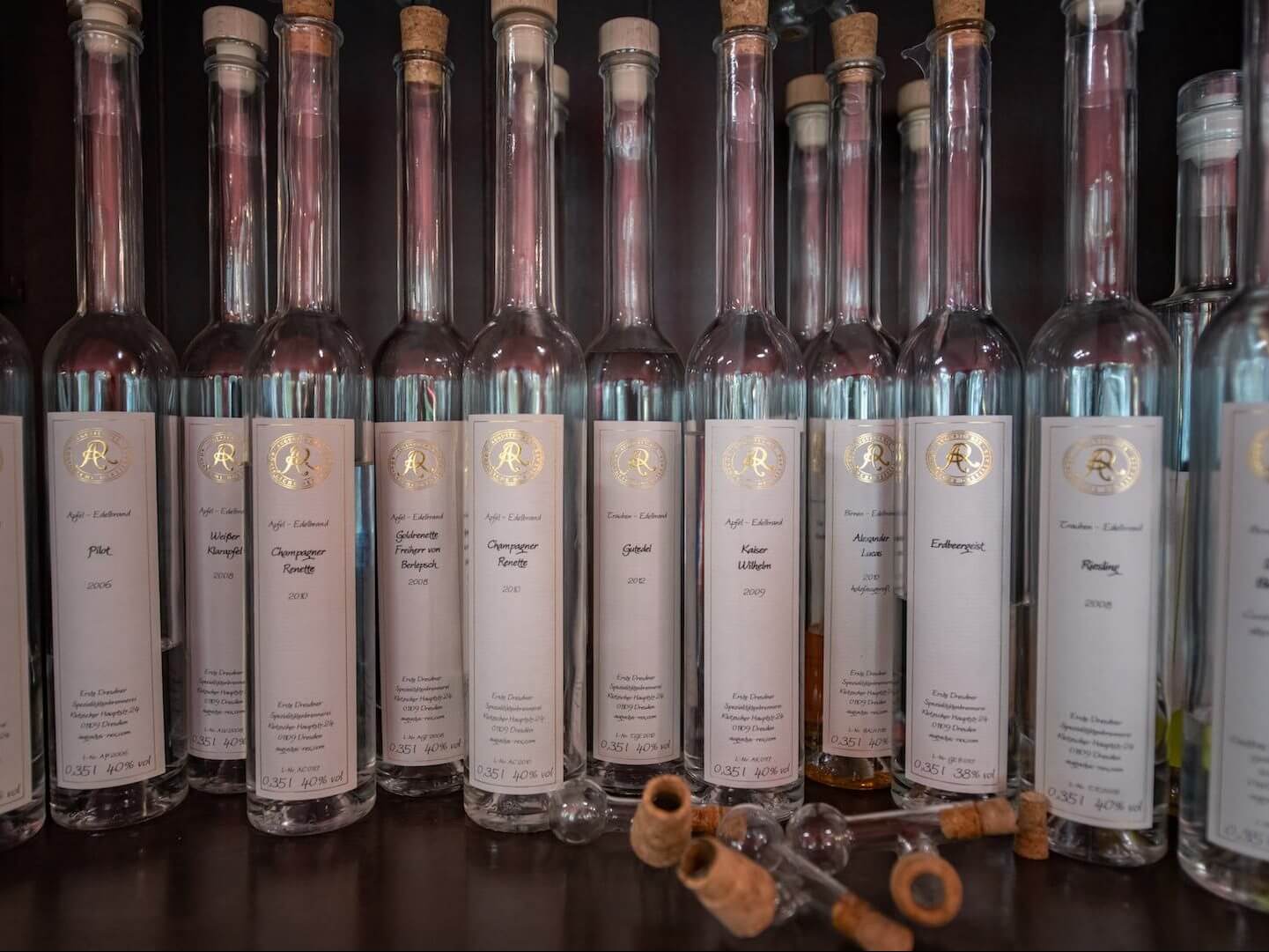 To this day, Saxony's orchards are among the most species-rich in Germany. Augustus Rex has about 80 different fruits in his program and almost 50 of them are also available. Through Schenk's intensive search for old orchard meadows and with the help of pomologists, even the stock of the "Bohemian Rose Apple", which was already considered extinct, could be discovered.