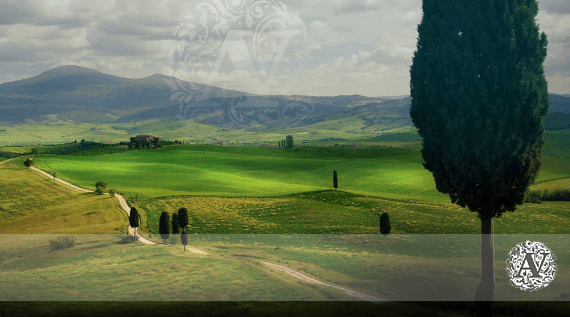 Avignonesi – The Heart of Montepulciano

The picturesque town of Montepulciano on the edge of Tuscany is situated on a rise in the gentle hills, not far from Lake Trasimeno. In autumn, when the morning fog is low, the medieval town appears like an island in a sea of clouds. The Palazzo Avigonesi, which was built in the 16th Century by the aristocratic family of the same name, can be found in the town centre. Its cellars make up the core storage facility for the famous and beloved Vino Nobile de Montepulciano, which is appreciated far beyond the borders of Tuscany.

According to the press, the sweet wines from Avignonesi are considered the best vini santi in Tuscany. The same as the figurehead, Vino Nobile de Montepulciano, these wines are vinified biodynamically. Avignonesi has vineyards on over 140 hectares which began the certification process in 2011 and granted in 2014.