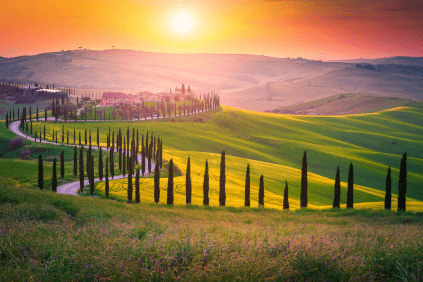 Wines that are different

Azienda il Grillesino is a Tuscan winery from the Compagnia del Vino group. Since 1997 they have been trying to produce innovative and high quality wines that stand out from the crowd. Grillesino was the first estate to be used for its own wine production. In 1990 Compagnia del Vino acquired a property of about 20 hectares in the Maremma, near the town of Magliano, a classic wine region with a lot of potential. The name of the estate derives from the river Grillese, which flows nearby.

Care for the local grape varieties

Initially, the focus was on the production of Morellino di Scansano, a pure Sangiovese wine with DOCG status. Cabernet was also initially grown alongside this grape variety. Professional help was sought from the University of Agriculture in Florence and the Oenological Institute of Bordeaux to identify the best cultivation and processing methods in relation to the climate and soil for the grape varieties. 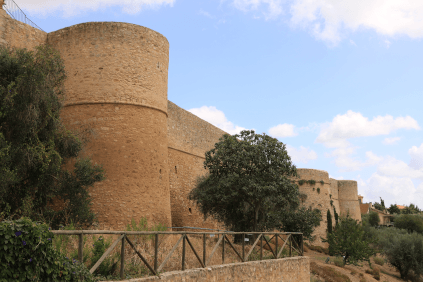 In the meantime, the Ciliegiolo grape variety has been added, thus rounding off Grillesino's red portfolio. Also a Vermentino, a Viognier and a Rosé from Sangiovese are now produced. The winery has now grown to 40 hectares and has a bottle production of 220,000 bottles per year.