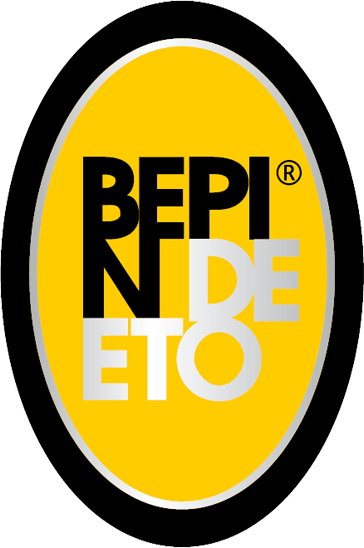 Bepin de Eto is an Italian producer of still and sparkling wines in Colli di Conegliano in Veneto. The company is owned by the Ceschin family. Nicoletto, great-grandfather of the present owner, was the one who developed the family estate into a large and successful business. He was followed by his son Mosé and his grandson Giuseppe, who was called "Bepin de Eto" because of his resemblance to Nicoletto, a nickname for "Nicolettos Giuseppe".

Currently the company is managed by Ettore, Giuseppe's son. It was he who finally made his father's pet name a brand. Ettore's daughters also work in the company.