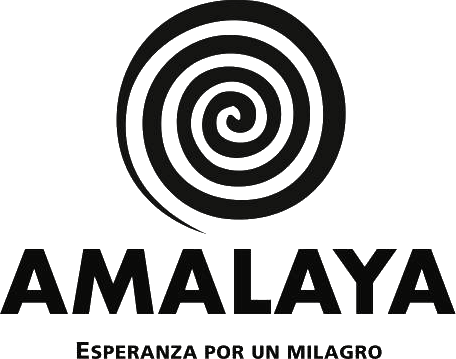 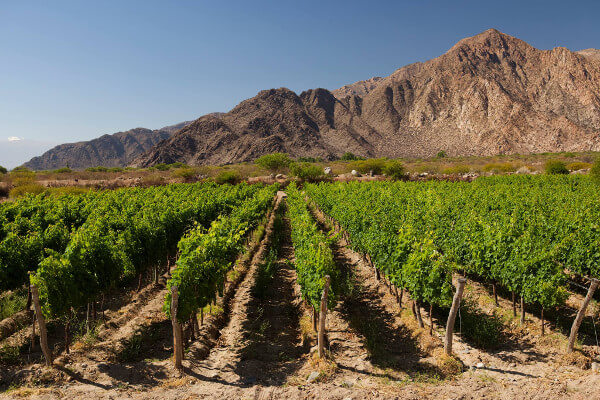 Amalaya is a small miracle in the Cafayate Valley. Here, where most wine experts saw only a barren desert landscape, apparently totally unsuitable for viticulture, Donald Hess recognized the huge potential for great Argentinean wines. Many people, including winegrowers, winemakers and locals, thought Hess was misguided and did not believe in his vision. These doubts eventually gave rise to the name Amalaya for the winery. In the language of the Indians, Amalaya means "hope for a miracle".

Meanwhile, Amalaya no longer stands for hoping for a miracle, but for a great success story that shows that far-sightedness in the choice of vineyards is worth more than stiff, conservative adherence to old rules. At Bodegas Amalaya, the vines grow at an altitude of 1,700 metres, although there are also vineyards up to an altitude of 3,300 metres. The subsoil is a pediment that merges into alluvial, sandy and clay soils. The dry climate protects the Malbec, Tannat and Petit Verdot grapes for pests and gives the wines a particularly expressive and intense aroma. 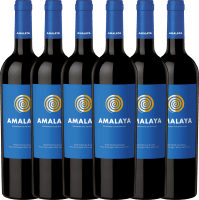 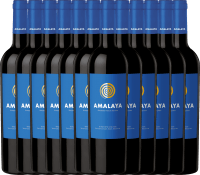 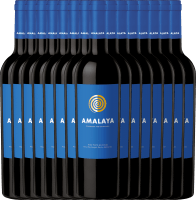 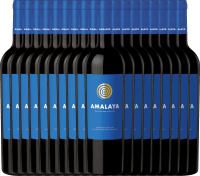 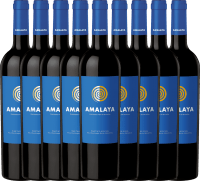