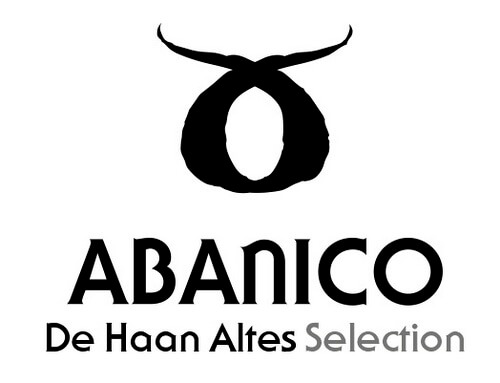 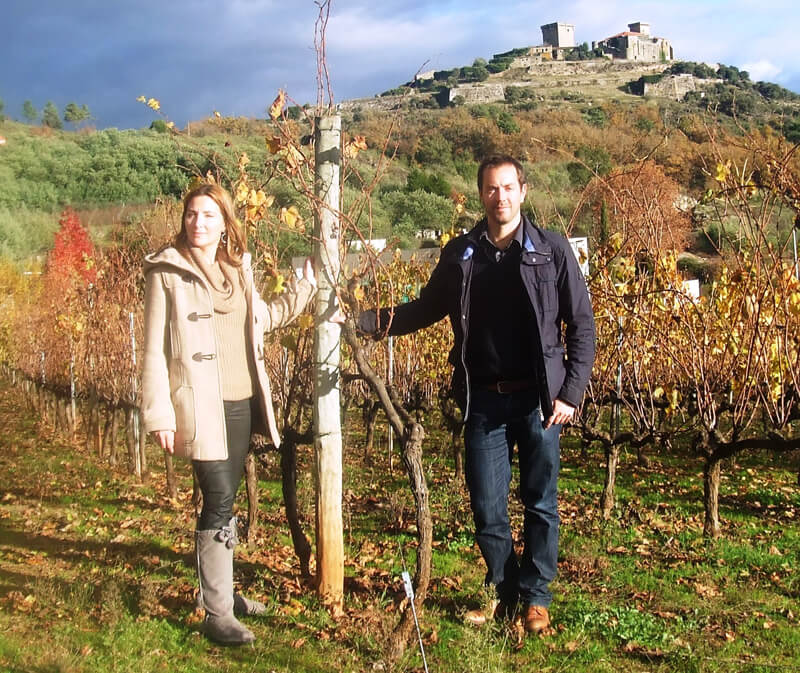 Bodegas Abanico is a project led by Rafael De Haan and Nuria Altes. After meeting each other at a wine merchant (Rafael exported Nuria's wines from Celler Batea), they developed a close partnership with the goal of discovering the best wines Spain had to offer.

In its current form, Bodegas Abanico really just began in Autumn 2006, when Rafael and Nuria decided to create their own wine in Celler Batea in the north-eastern Spanish wine growing region DO Terra Alta in Catalonia.

At that time, Bodegas Abanico had hired a vintner from New Zealand with whom they wanted to produce something special from the old grape varietals Garnacha and Syrah in Terra Alta. This cooperation produced the wine Las Colinas del Ebro, which has since become one of the most successful brands in the Bodegas Abanico selection. The experience showed Rafael and Nuria that they were capable of producing much better wine, in respect to wine quality and packaging, than anything that was currently available in the whole region.

Since 2006, the pair has been developing numerous brands under the name Bodegas Abanico all over Spain and South America. The two entrepreneurs still continue to search for great wines and interesting regions to add to their portfolio.

Bodegas Abanico – is first of all English born Rafael who took history and Latin American studies before entering the British wine market in 2000. As an assistant buyer, he travelled to Argentina and Chile, where he realised that he would much rather be close to the grapevines than in an office.

After Rafael moved to Barcelona in 2001, he discovered the great potential of Spanish wine, which was as yet completely unknown on the international market. So he began to learn as much as possible about its wine growing regions, grape varieties and the people involved in winemaking. He sold his first pallet of wine to Great Britain in 2002 and opened a small wine and tapas bar in Barcelona. By 2005, the wine business had become large enough for Rafael to sell his share in the restaurant and found Exportiberia as a fully active business. Finally, in 2006, Rafael founded Bodegas Abanico together with his partner Núria Altès.

Núria Altès had studied agricultural sciences and was responsible for monitoring production and quality at Celler Batea, the largest winery in the DO Terra Alta. Nuria’s steadfast enthusiasm for the wines of Terra Alta quickly led to her promotion as sales manager. She wasted no time in establishing her products on numerous international markets. Núria owns 50% of Bodegas Abanico, which she runs together with her partner Rafael, and still remains export manager for Celler Batea.

Filter
No results were found for the filter!
NEW
organic
vegan