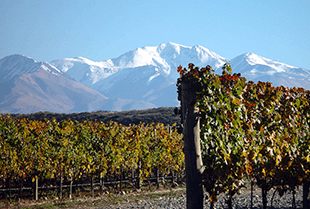 The idea of a partnership

In 1999, there was an idea. Why shouldn't two winegrowers join forces to run a bodegas in Argentina? The idea quickly became a plan - Domaines Barons de Rothschild (Lafite) and the Catena family joined forces. The concrete plan was to combine the two nationalities of France and Argentina and the Cabernet Sauvignon and Malbec grape varieties, which were typical of the respective countries (and characteristic of winegrowers), in a single wine.

As one might initially assume, there must be a Caro(lin) in one of the winegrowing families. But it's not like that. The name of the Bodegas consists of the first two letters of the respective families: CAtena and ROthschild. 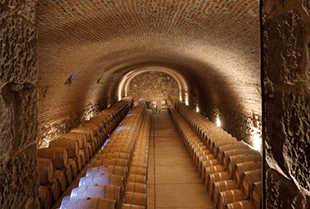 This is more than "just" the CARO

2000 was the year in which the CARO community project was launched. The shared passion for wine, the extremely friendly partnership and the joy of viticulture led to the vinification of another wine in 2003: AMANCAYA. The little brother of CARO, so to speak. The 10th anniversary of the Malbec grape variety, beloved by Argentina, was celebrated in 2010. This is how the pure ARUMA grape was launched.