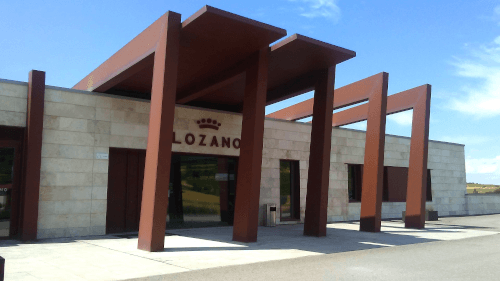 It all began with Airén

In 1853 the Lozano family planted their first vineyards in Villarrobledo. Mainly with Airén, because this grape variety is typical for this wine region. The grandson, Juan Ramón Lozano, of the founder Rosa María Aroca, took over the management of the company in 1974. This was the starting shot for exponential growth. So the years passed and today Bodegas Lozano welcomes us in the fourth generation - Agata, Jaime and Rosa, the children of Juan Ramón and Rosa María. To this day, this Spanish winery has relied on hard work and the use of traditional winemaking techniques.

Great respect for the land

Since the planting of the first vineyard in 1853 the family Lozano brings belongs to the company philosophy to respect and cultivate the land.

The vineyard consists of several contiguous areas: Finca La Carrasca, Elipa and Los Salvadores, which cover more than 1000 hectares. In addition to vines, cereals and olive trees are also grown.

14 different grape varieties are cultivated in the Lozano vineyard

In 2005, Bodegas Lozano diversified its business and now also offers juices and concentrated musts in addition to its wines. However, the philosophy remains the same across the divisions: all products are always of the highest quality.