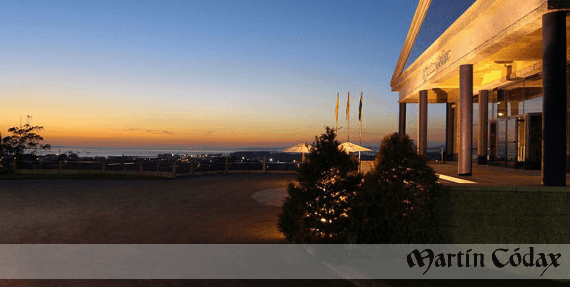 Bodegas Martín Códax was founded in 1986 in Galicia. Its name derives from the well-known medieval troubadour Martin Codax, who wrote the first poetry in Galician-Portuguese dialect.

State-of-the-art production in Galicia and Castile-Leon relies on the gentle treatment of the wine from the grape to the bottle. For the last 30 years, Bodegas Martín Códax has become a symbol of Galician wine all over the world.