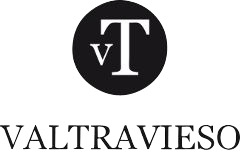 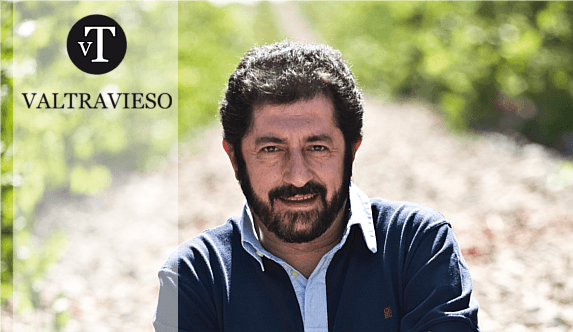 The success story of Bodegas Valtravieso began in 1985 in the community of Piñel de Arriba in the heart of the Ribera del Duero wine growing region. That was when planting of the first experimental grapevines began, and Valtravieso wines have already been highly praised by the international press over the last few years. The winery is situated outside the centre of Valladolid and was organised in French Châteaux style. Here, traditional production methods are combined with state-of-the-art technology to unite quality, design and elegance under one roof.

The vineyards of Ribera del Duero lie mostly at an altitude of between 750 and 850 meters above sea level, but the vineyards of Valtravieso, however, are situated far above 900 m high over the Duero Valley. The summer temperatures there are slightly lower, and the growth period is a bit longer, which leads to a more gradual and consistent ripening process.