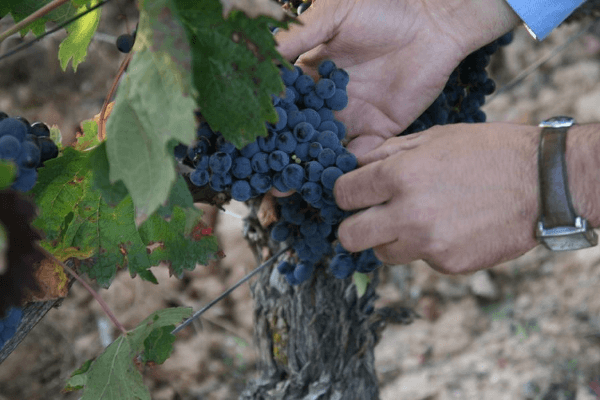 In the 1980s, José Manuel Vizcarra Aguado was one of the pioneers in planting vineyards when no one was betting on the Ribera del Duero area. Ten years later, his son Juan Carlos Vizcarra follows in his father's footsteps, producing first young fresh wines and later wines with great potential for ageing. 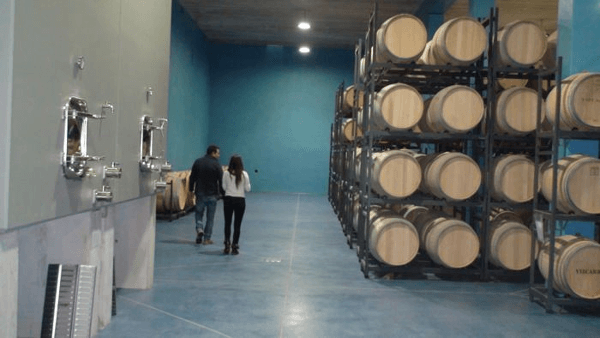 Since 2007, Bodegas Vizcarra has undergone an almost complete transformation and new technology has been purchased. The new facilities have been designed so that all production processes are carried out by gravity, making the use of pumps unnecessary. Currently, Juan Carlos Vizcarra is concentrating on the micro-vinification (carbon maceration) of grapes from particularly old plots.

The vineyards are the star

Nestled in the so-called "heart of the Ribera del Duero" are 55 hectares of mainly red grape varieties. In addition, there are one hectare of Merlot and some other international grape varieties. The vines are "trained" in the wire trellis, but also the regional typical bush form can be found at Bodegas Vizcarra. 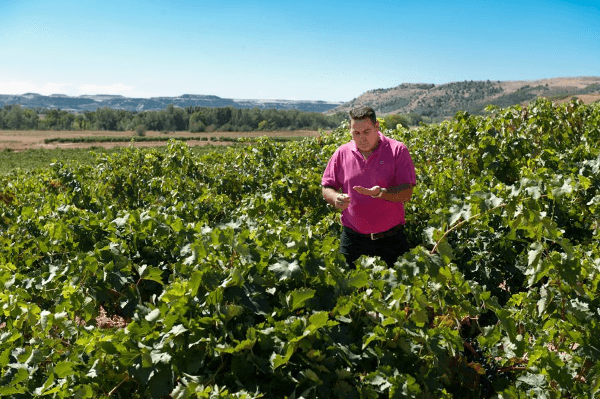 The family vineyards are located in two municipalities. Mambrilla de Castrejón and Roa de Duero. The vineyards are spread over the following locations:

Harvesting is carried out at the optimum time of ripening and always by hand. The fruits of our vineyards are collected in boxes of 15 or 20 kilos, which are transported to the winery with great care. There the grapes are carefully selecte