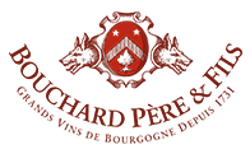 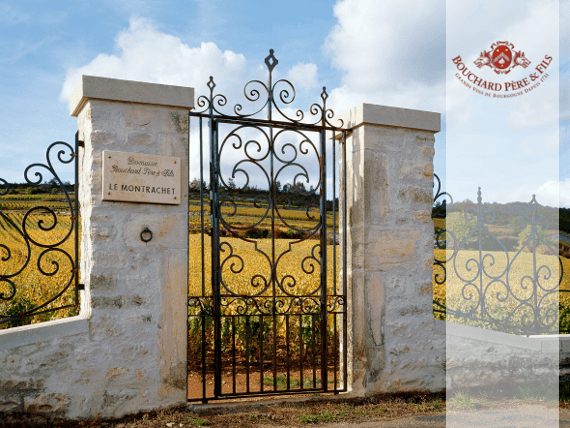 Since its founding in the 18th Century, Bouchard Père & Fils has become the largest wine producer and trader in all of Burgundy. More than 130 hectares of the very best vineyards are situated on the lands of Bouchard Père & Fils in Côte d'Or alone. Since 1731, the estate had been traditionally handed down from father to son, until the practice was broken by Joseph Henriot. That year Bouchard Père & Fils was purchased by the renowned Champagne producer Henriot who undertook measures to maximise quality under new management. The sale was a good thing for Bouchard Père & Fils, as it has suffered from a dwindling reputation since the beginning of the 1990s. Since then, Henriot has led the estate back to greatness.

Bouchard Père & Fils is co-owner of the Le Montrachet vineyard, doubtless one of the best of its kind worldwide. The grapes for these first class wines are cultivated on this excellent terroir. Radical yield reduction, minimal fertilisation, late harvest and fastidious selection all lead to products that are indisputably grand.