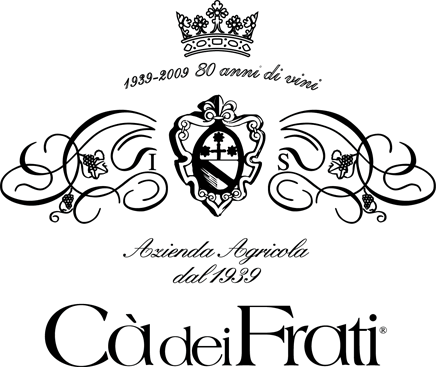 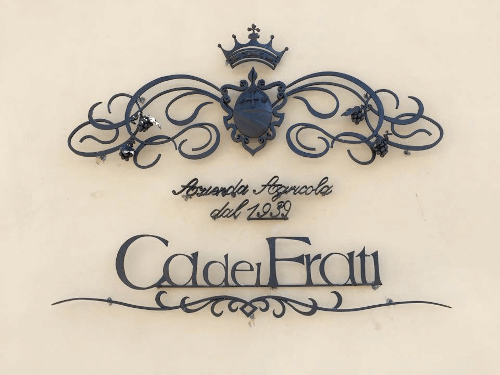 House of the Monks

A document dating back to 1782 documents the existence of a winery in Lugana in the municipality of Sirmione as "a house with a winery as a place of monks", Cà dei Frati. In 1939 Felice Dal Cero, son of Domenico, a winegrower in Montecchia di Crosara near Verona, moved into this house and immediately recognised the potential of the region. Thirty years of hard work in the vineyard and cellar later, in 1969, it was his son Pietro who bottled his first label of Lugana Casa dei Frati, later called Cà dei Frati.

The legacy is passed on

After his sudden death in 2012, the cultural heritage of Cà dei Frati was taken over by his wife Santa Rosa and their children Igino, Gian Franco and Anna Maria, who continue to run the company with the same passion and determination. 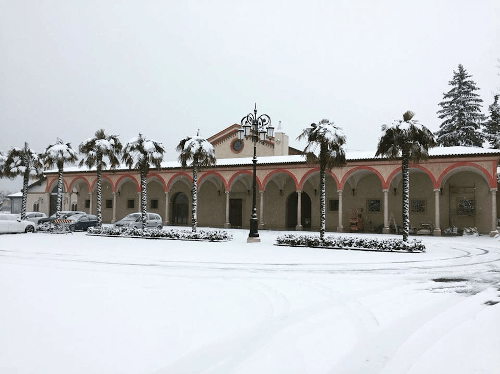 Today, the wines of Cà dei Frati are produced between the walls of the old monastery. The grapes of each vineyard are vinified individually, giving each terroir its best expression. Vinification is carried out with the utmost respect and care for the grapes, using the most modern and innovative technologies to create wines of integrity and longevity. 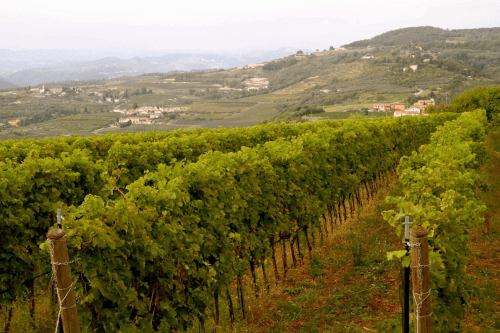 The flagship - the Lugana

Cà dei Frati gives the connoisseur the chance to drink the Lugana either young to enjoy its wonderful freshness - or after two or three years to enjoy this unforgettable white wine to admire its integrity.

However you prefer the wines of Cà dei Frati, these wines will be remembered like a picture of a great painter. 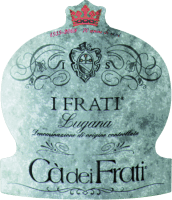