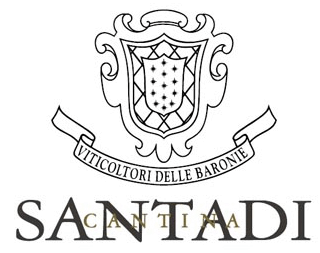 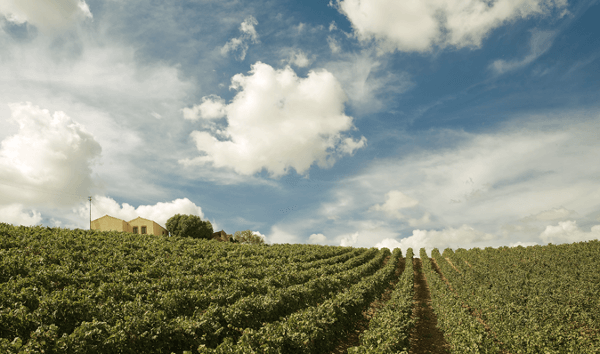 Sardinia has two top farms, one of them is Santadi. The Cantina di Santadi is a cooperative winery. But management is very hands-on and far-sighted. Very early on, they set a high standard. The decisive step on the way to the top, however, was that Santadi succeeded in hiring a' wine legend' as a consultant: Giacomo Tachis.

Giacomo Tachis is without doubt the oenologist who has given the most important impetus to Italian viticulture over the last 50 years. Tachis was for many years chief oenologist of Antinori and as such the' inventor' of cult wines such as Tignanello, Sassicaia and Solaia. He has made the barrique in Italy viable, he has worked to limit the amount of harvest per plant, he has created wines with a high concentration and density and he has led Santadi to success.

Tachis has always been interested in the grape varieties and wines of Sardinia, especially Carignano. He was convinced that Carignano is the stuff of which great wines can be made. And he proved it with the red wines of Santadi. With Rocca Rubia and Terre Brune he created great wines, which quickly became part of the international' charts'.