The LaVis winery in the Cembra Valley takes its name from the village of the same name in the province of Trento and is represented by the coats of arms of the three municipalities of Lavis, Sorni and Meano, from which the 14 enterprising winegrowers came who founded the cooperative in 1948. A century before, however, the Cembran family had already laid the roots for this when they built the present production site. In 1969 the LaVis winery fused with the South Tyrolean cooperative of Salurn on the famous Dürer-Weg, still represented today by the Dürer-Weg wine line. Since the turn of the millennium, the winery has grown with the acquisition of the renowned Trento Cesarini Sforza sparkling wine producer in 2001, and in 2003 the mountain wines of the Valle di Cembra Cantina di Montagna were added. 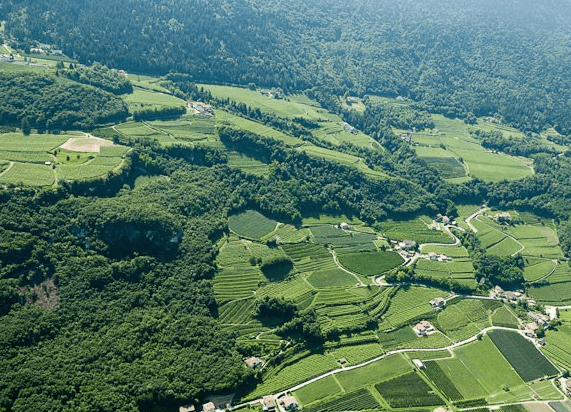 Duerer-Weg - Winery on a historic itinerary

The "Sentiero di Durer" is the itinerary that the world famous painter Albrecht Dürer travelled from Salurn to Cembra in 1494, on the border between South Tyrol and Trentino. Today, this route is still used as a hiking trail by thousands of tourists who are enthusiastic about the landscape, nature and culture that they encounter and experience along the way.

Since 1900, the An-der-Lan-Palais in Salurn has functioned as a winery and is today the parent house and production site of South Tyrolean wines, which are marketed as Dürer wines. On the sunny slopes of Buchholz (Poci), Neumarkt (Egna) and Salurn (Salorno) the classic and historical grape varieties of South Tyrol are cultivated. Ancient Lagrein clones. Gewürztraminer, Pinot Blanc, Pinot Noir, Chardonnay and Pinot Gris.
The wines of the Dürer Weg line are all labelled with the famous monogram Albrecht Dürer's "AD". 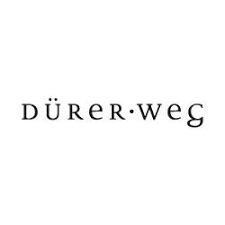