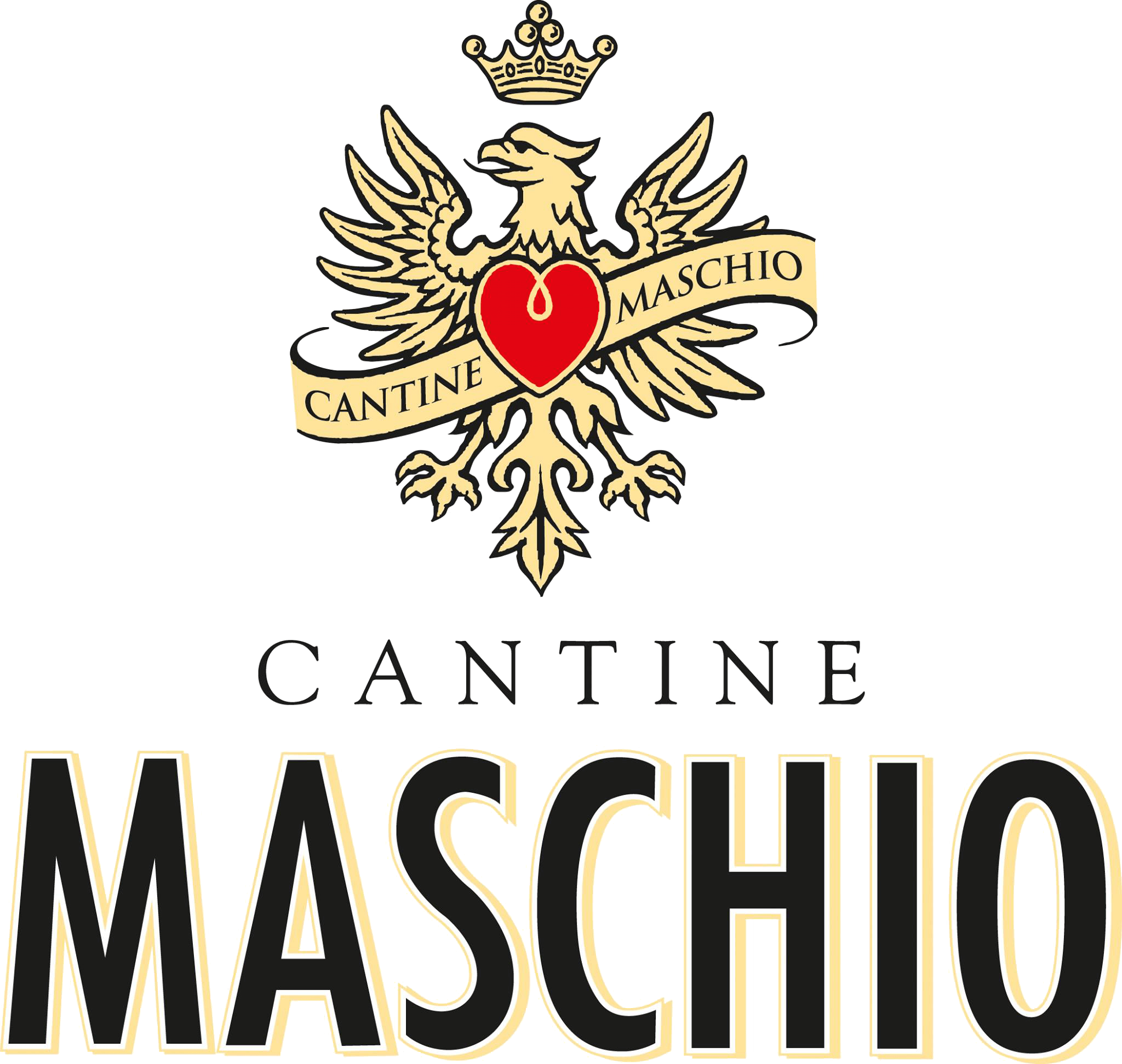 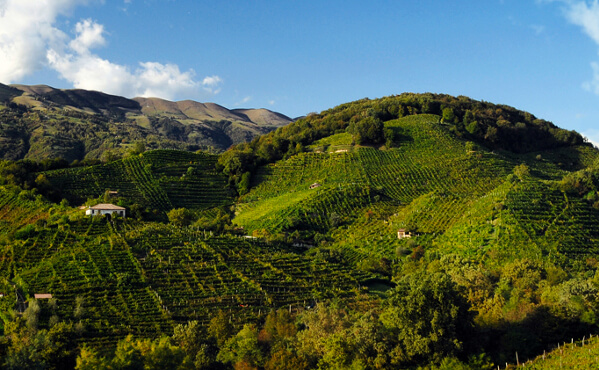 While Cantine Maschio was originally a distillery that had existed for several centuries, Bonaventura Maschio decided in 1973 to convert it into a winery. Always on the cutting edge, he tried to be as modern as possible in viticulture and production methods, which proved to be the right decision. Today the Maschio Chardonnay and the Maschio Pinot Rosa are two of the best selling wines in Italy.

The Maschios grapes come from the Prosecco region in Veneto. On the hills of Valdobbiadene and Conegliano, as well as in the Piave Valley, the grapes ripen for the family's wines. As a result, their name is now naturally inseparably linked with Italian sparkling wine. Maschio has been able to benefit from the increasing popularity of the aperitif culture and has been able to build up its reputation. The Venetian tradition of the "ombra", a glass to drink with friends, is representative of this lifestyle. 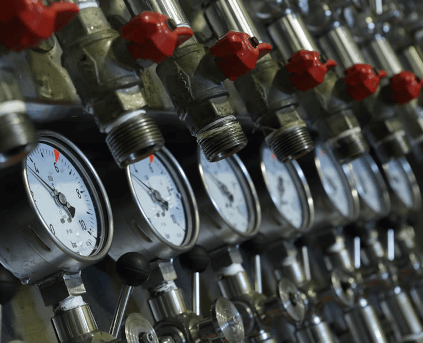 The grapes and wines

In addition to the classics Glera, Chardonnay, Sauvignon Blanc and some others, the Verduzzo grape variety is also cultivated, which is native to Veneto. Pinot Noir is the only red variety grown for the rosé wines. Innovation, as already mentioned, is a fundamental pillar of Maschio, and so the cellar is modern with cold extraction of juice and cooling of the must with nitrogen. In contrast to classic sparkling wine production with double fermentation, Maschio only uses single fermentation, using only must from the first pressing. The wine then ferments for about 4 weeks in pressure tanks and can then be bottled.