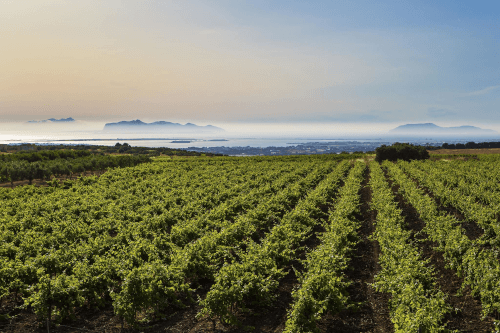 In the west of Sicily

The origins of Cantine Paolini...

It all began in 1964 in the westernmost city of Sicily - Marsala. Marsala is one of the largest wine-growing areas on the island and a group of winegrowers has considered sharing the fertile land. The result was a collaboration that bundled individual strengths and competencies - Cantine Paolini was founded. The name Cantine Paolini can be traced back to the district of Paolini. If we go back even further in history, the Paolotti monastic order was in the same place in 500 and began cultivating vineyards.

What all began with a small group of winegrowers are today more than 1000 members who work together with Cantine Paolini. They form the heart of the company. Without the members, the 3000 hectare vineyard could never be cultivated. The vineyard is mainly characterised by eastern and southern slopes and extends over the Sicilian municipalities of Marsala, Trapani, Salemi and Mazara del Vallo. 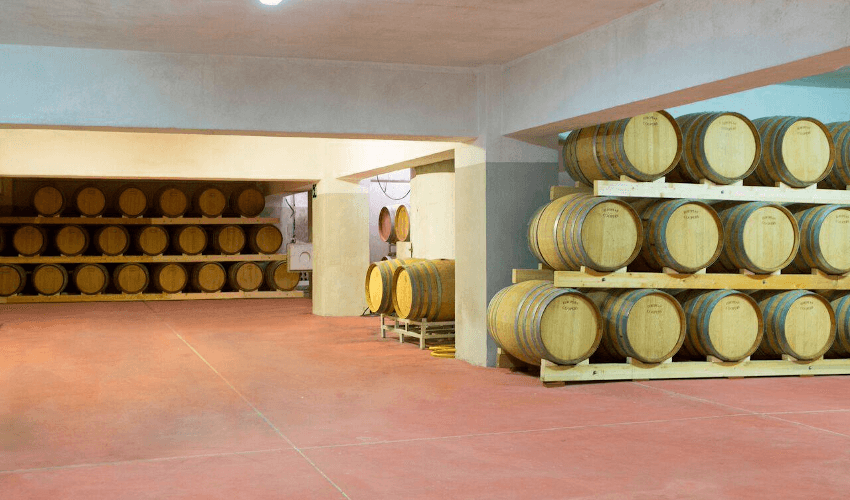 The wines of the Lance line

The the wines have nothing to do with a spear. In the past, small sailing boats were used in Sicily to transport the grapes from the vineyard to the wine cellar. The bow of the small boats looked like a spearhead, so these boats were called Lance in the region of Marsala. Also on the label of this wine line the pointed bugs are shown. The Lance wines are all pure grape varieties and are vinified from the following grape varieties: 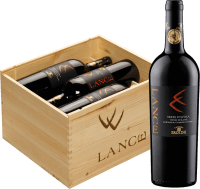