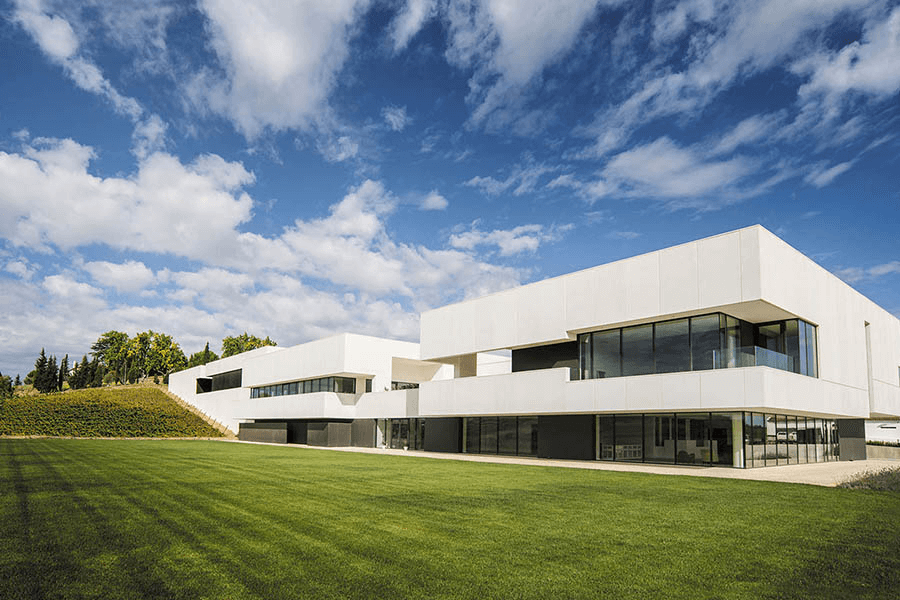 Casa Santos Lima is a family-owned winery dedicated to the production, bottling and sale of Portuguese wines. The company's headquarters are located in Quinta da Boavista in Alenquer, just 45 km north of Lisbon. The history of the estate, which is now in its fourth generation, begins with Joaquim Santos Lima, who produced his own wines around 1900 and sold them beyond the country's borders. His granddaughter Maria João Santos Lima and grandson José Luís Santos Lima Oliveira da Silva continued the winemaking tradition. Around 1990, they renewed cultivation techniques in the winery, planted new vines and revised the structures at the production level. As a result, Casa Santos Lima pursued a multi-brand strategy, focusing on products that offered excellent value for money.

Since 1996 Casa Santos Lima has also been bottling wines for its own brands: Quinta da Espiga, Quinta das Setencostas, Palha- Canas and some regional wines quickly achieved national and international successes. The Casa Santos Lima estate is located in the Lisbon, Algarve, Alentejo and Douro regions with a total vineyard area of approximately 400 hectares, directly or indirectly. Around 90% of the wines produced here are sold in almost 50 countries on all continents. 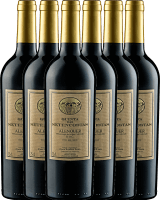 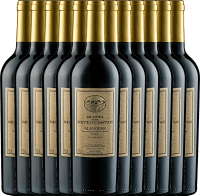 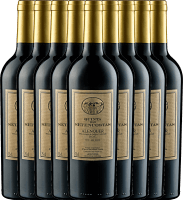 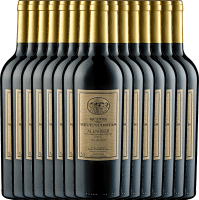 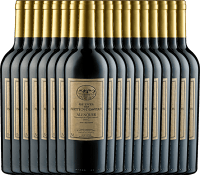