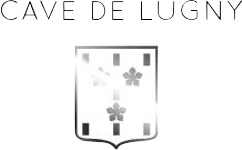 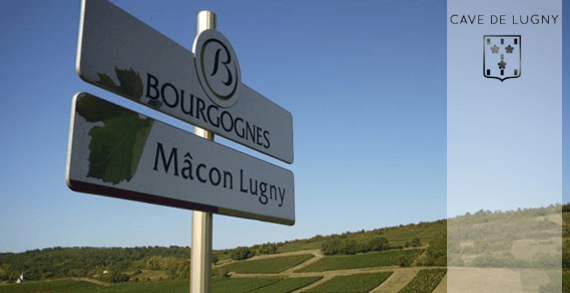 Emancipation of the Vintners from Commercial Establishments

Cave de Lugny was founded on January 30th 1927 in order to allow the region’s vintners more creative freedom. Up until then, they were dependent on the wine merchants in large cities and were only allowed to react to the merchants’ demands. The quality progressively diminished during this period. The vintners’ intent was to curtail mass wine production. Along with the increase in wine quality, the cooperative’s production has since grown to entail 1/3 of the bottled wine in all of Mâconnais. These are generally all good quality wines, whereby the Appelation Pouilly-Fuissé is the only region that produces top class wines.