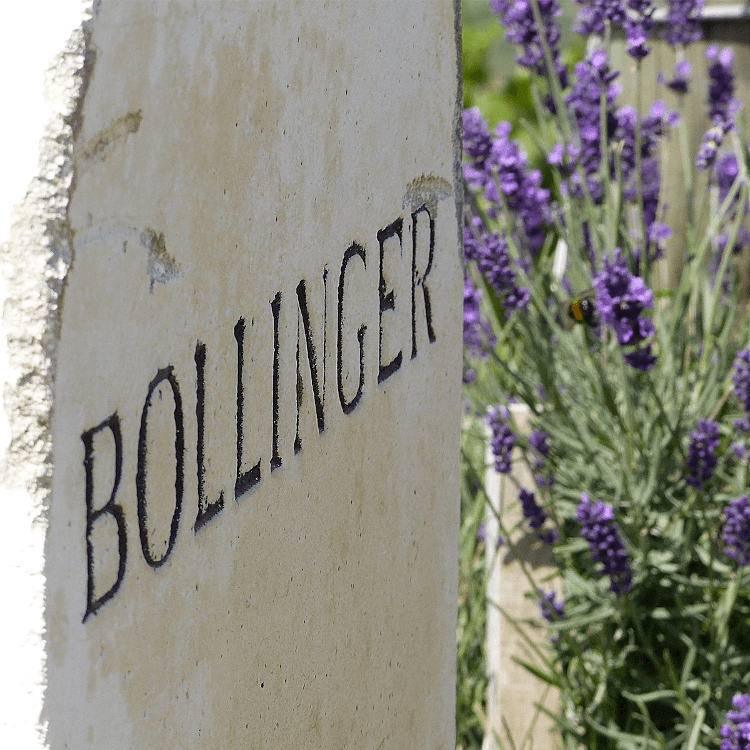 How it all began

It all began with Athanase de Villermont, the youngest son of a noble family. He inherited from his family a large estate in the Aÿ area. Athanase immediately recognised the potential in the wines of Champagne, but as an aristocrat he was not allowed to engage in trade. This is how he met the German Joseph Bollinger, who travelled widely in Champagne because of his curiosity for the wine trade, and Paul Renaudin, a Frenchman who was fascinated by the world of wine.

And so it happened that on 6 February 1829 the company Renaudin-Bollinger & Cie was founded. Without knowing it, they founded a champagne house that would survive the centuries.

A certain form of perfection

To this day, the House of Bollinger is one of the few remaining major privately owned champagne producers and, for the first time in its history, is not run by a family member, but since 2008 by Jérôme Philipon.

The Champagne House Bollinger creates prestigious champagnes with character. A character that shines with elegance and complexity. It is the infinite attention to detail, because Bollinger accepts nothing less than excellence. Every detail is the sign of the quest for perfection.

The Bollinger estate covers an area of 178 hectares - 85% of which are planted with Grand Cru and Premier Cru vines. The vineyards are dominated by Pinot Noir - this grape variety has an intense personality and forms the backbone of the Bollinger style.

The vineyard area is divided into seven main vineyards. Pinot Noir grows in

The Chardonnay in Cuis and Champvoisy is stocked with Pinot Meunier. 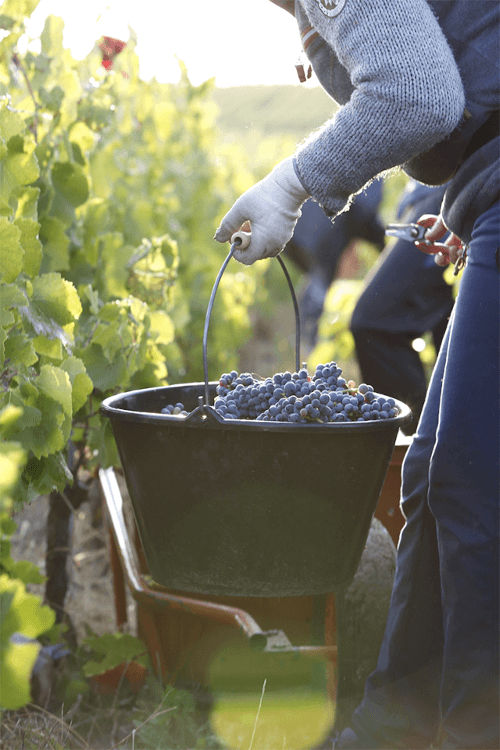 The magic of time

Bollinger lets his wines mature twice as long as the appellation requires. The Champagne House works according to the philosophy: A great wine needs the luxury of time to develop its full character.