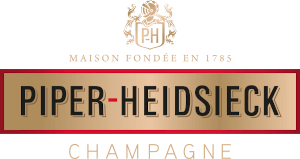 A Westphalian in Reims

The champagne house Piper-Heidsieck looks back on a very long and eventful history, which started already in 1785. Florence-Ludwig Heidsieck, who was born in Westphalia, had the vision to produce a champagne that would do justice to a queen. Heidsieck soon realized that this was impossible in his home country and went to Reims. Years later, he had been successful - he served Marie-Antoinette, French regent of the time, a champagne that she immediately fell for. 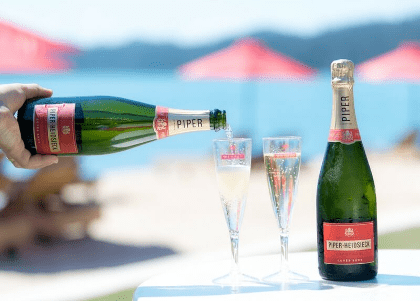 His champagne house became the royal purveyor to the court and Ludwig-Florenz had himself renamed Florens-Louis Heidsieck. In 1828 the founder of the company and great visionary died. His nephew Christian Heidsieck merged with Henri-Guillaume Piper. The talented man with strong business sense and Heidsieck's nephew further expanded the company and especially the champagne production. A short time later the house of Piper-Heidsieck was a supplier to 14 other royal houses.

To this day, the company is at least partially family-run. It belongs to the Grandes Marques de Champagne and is one of the largest and most famous champagne brands worldwide. Year after year, the company's champagnes are awarded numerous prizes, making them among the most prestigious internationally. To this day, the house of Piper-Heidsieck preserves its tradition and values, but still works on innovations and tries to connect them with history.

On the very big stage

Especially in Hollywood one has left a lasting impression, at the latest since a bottle of Piper-Heidsieck Champagne Stan and Laurel became the doom in the movie "Desert Sons". Legends like Ava Gardner and Humphrey Bogart, Clark Gable and Fred Astaire followed. None other than Marilyn Monroe herself loved Piper-Heidsieck champagne and once said: "I go to bed with a few drops of Chanel N° 5 and wake up every morning with a glass of Piper-Heidsieck. Today Piper-Heidsieck is still closely connected to the film industry, donates various film prizes and has been the official champagne of the Cannes Film Festival for more than 20 years. 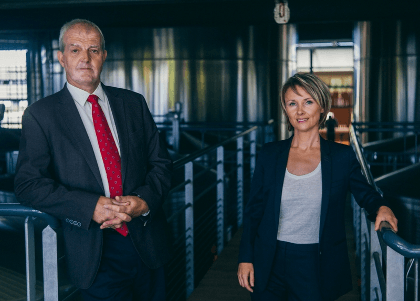 Régis Camus and his successor

In the meantime, a lot of effort is being put into rejuvenating the own brand and making it accessible to a wider public. However, there are no compromises in quality. The basis for the champagne from the house Piper-Heidsieck is a cuvée of at least 50 individual layers. Each individual vineyard is harvested and turned into wine. This ensures that the entire range of aromas is still available even after the assemblage. 15 % reserve wines complete the cuvée and a lot of experience and intuition is added. 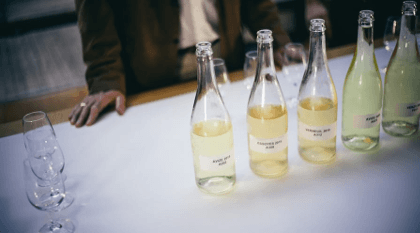 Régis Camus has been shaping the style of Piper-Heidsieck Champagne as a cellarmaster since 1994. After many years of worldwide recognition, the champagne house was awarded several prizes at the International Wine and Spirit Competition 2014. Régis Camus was voted "Winemaker of the Year 2014" and the house was proud to call itself "Champagne Producer of the Year 2014". So there is no question how high the quality standards in Champagne really are. Since October 2018, the Frenchman Émilien Boutillat has been following in the footsteps of the previous cellar master Régis Camus. The talented young cellar master brings with him all the necessary qualifications to continue and further shape the quality of Piper-Heidsieck Champagnes and the unmistakable style of the house.

The future of Piper-Heidsieck shines as bright, as the past