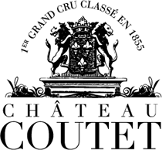 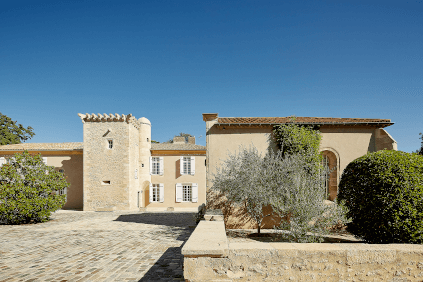 The history of Château Coutet goes back to the time of the Hundred Years War. Founded as a defensive fortification by the English in the 13th century Barsac, it was first mentioned in 1643 as a wine producer. Some of the historical installations still date back to the time of its creation. Since the 17th century, the vineyard area has been continuously expanded and the white wine typical of Sauterne has been grown. This was mentioned in 1787 by the founding father of the USA and then ambassador to France, Thomas Jefferson, as the best of its kind, something of which Barsac is still justifiably proud. In 1855 the Sauternes from Barsac was included in the Premier Cru Classé and has kept this classification until today. 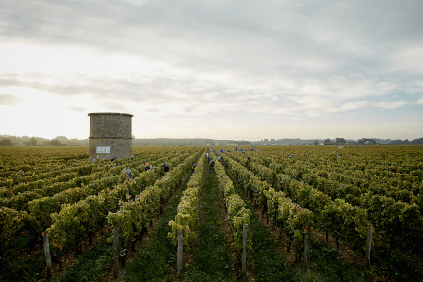 Coutet stands for knife in the dialect of Gascogne and the naming of the Château after the sharp cutting tool is no accident. Thanks to the clay soils of the vineyard the

a particularly fresh, crisp and clear taste For the Sauternes, the grapes are harvested in several courses, as only the noble rot is suitable for wine production. Production methods that combine modernity and tradition ensure the great quality of the sweet wines of Château Coutet. 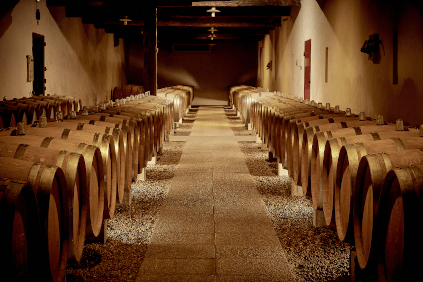