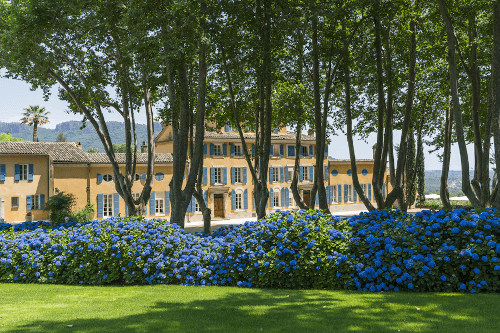 A château in Provence...

Château d'Esclans is located in the centre of the Var department, where most of the AOC rosé of Provence is produced. Despite its splendid shine, nobody wanted to kiss it awake. Until 2006, when Sacha Lichine finally awakened Château d'Esclans from his long sleep.

... and his knight and his right hand

He is not simply a winemaker who fell in love with the Château d'Esclans - Sacha Lichine came from Bordeaux and is the son of Alexis Lichine, the esteemed Bordeaux luminary and master of Cru Classé-Château Prieuré-Lichine in Margaux. From the very beginning, his vision was to vinify the best rosés in the world. He brought another Bordeaux wine to the Château d'Esclans: Patrick Léon. 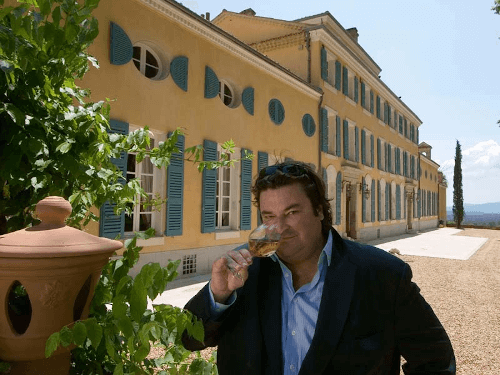 ... and its long history

From the original castle from the 12th century only the wine cellar is preserved today. Today's Château, inspired by the design of the Tuscan villa, was built in the middle of the 19th century. The entire Château d'Esclans property covers 267 hectares, 72.9 of which are vineyards.

... and his first-class rosés

The wines of Château d'Esclans can be accompanied not only by the angels singing (Whispering Angel), but also by big celebrations (Rock Angel) or by sun, beach and sea (The Palm). Or enjoy the excellent Rosès Les Clans and Garrus. 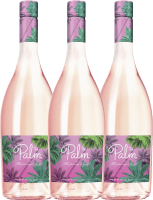 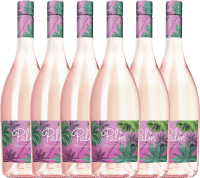 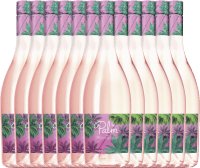