The Château de Jau is an estate with a just history. Founded in the 12th century by Cistercians, they already cultivated wine here. A magnificent square tower on the estate still bears witness to this period. In 1789, the current neoclassical manor house was built, which led to the estate being called a château by its name. The Dauré family bought the estate in 1974 and began the careful and stylish restoration of the buildings. There is also a 19th century building on the site which was used as a silkworm farm. Today, contemporary art is exhibited there. There is also a restaurant called Grill de Jau on the estate. 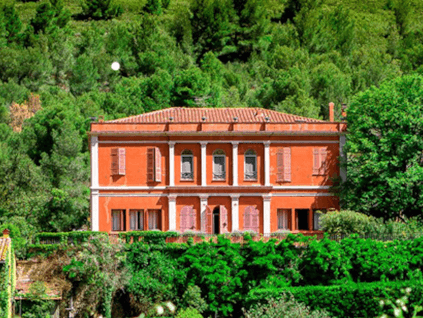 The Dauré family had already been active in viticulture when they acquired the estate in 1974. Viña las Niñas, a winery in Chile, is also owned by the Daurés. Sabine Dauré initiated the creation of the art exhibition and restaurant on the estate. Today, her son Simon has taken over the management and organisation of the vineyards. 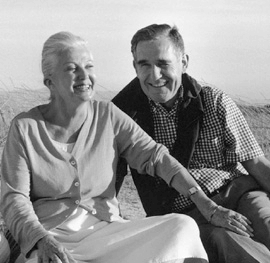 During the restoration, the vineyards were also restored. Jau now owns 100 hectares of vineyards. The highlight of Château de Jau is the highest mountain, which resembles a moonscape thanks to its white limestone soils. Carignan and Grenache have their roots in the soil here. A little lower, Syrah and Mourvedre grow on marl and black slate, the soils are deep and moist. The mountain stretches down to the river Agly, on the way there you will find soils of different kinds, so that the terroirs of Château de Jau resemble a puzzle. But this of course gives the wines a great variety. The winds from the Mediterranean Sea also provide a pleasant cooling effect.