Nicolas represents the third generation of wine growers at Château les Fontenelles. At the age of 21, he decided to settle down and vinify the wines of the wineries directly on the estate, which brought about a real transformation. In 1999, after his studies, Nicolas invested in his own wine cellar for wine making with the support of his parents. This proved to be his true vocation! From the 2000 vintage onwards, he began to recognise his ability to express the characteristics of his territory. He regularly wins medals for all his wines. 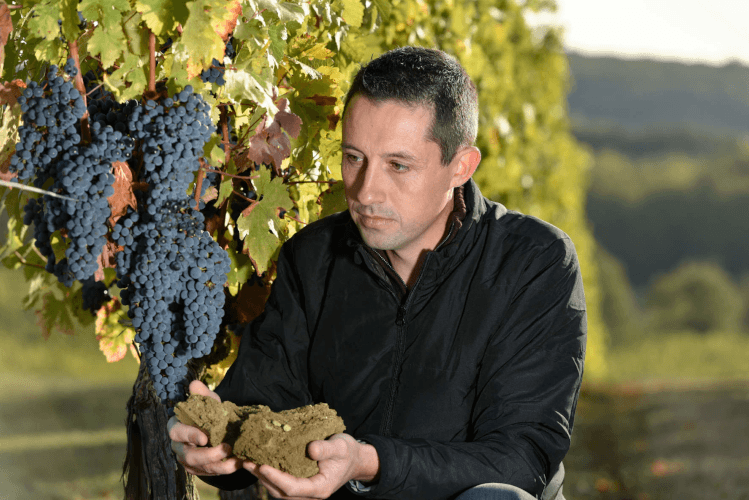 Vineyards on the hillside

The 28 hectare vineyard is located on the slopes of Saint Julien, which are mainly south-facing to allow maximum sunshine from July to September. The exceptional territory of the domain is divided into two slopes: An east-facing slope with a limestone base and lots of stones, on which the majority of the white grapes, Sauvignon and Sémillon, are grown, with a total of 13.5 hectares, and a west-facing slope on which there is an old windmill, made up mainly of clay and some gravel, which produces small, well-ripened red grapes of Merlot, Cabernet Franc and Cabernet Sauvignon.

The vineyard, with a density ranging from 3300 vines / ha to 5000 vines / ha, is partially planted with vegetation to avoid erosion and to control the vitality of the vines, which favours the development of phenolic compounds: aromas, colour and tannins of the grapes. 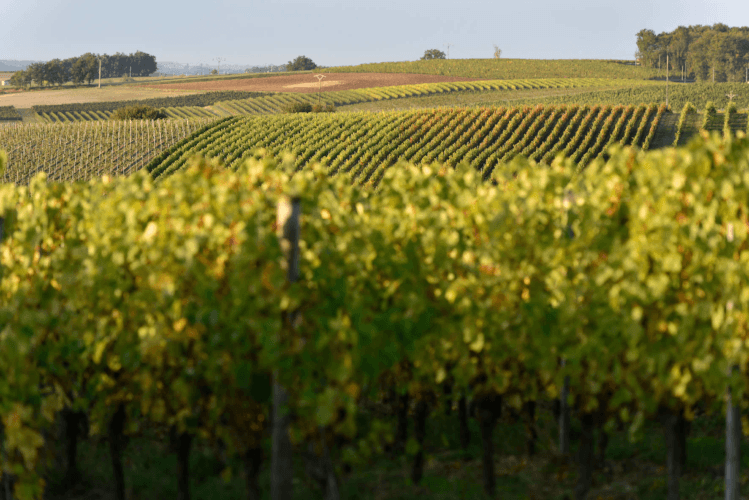 The cellar of Château les Fontenelles

The winery was built in one of the oldest and most authentic buildings on the estate. Between white stones and large exposed beams stands a battery of stainless steel tanks with a total capacity of 270,000 litres, some of which are thermoregulated. This modern equipment enables the Bourdil family to select and vinify in blocks and guarantees the traceability of the estate's products from vinification to the bottle. 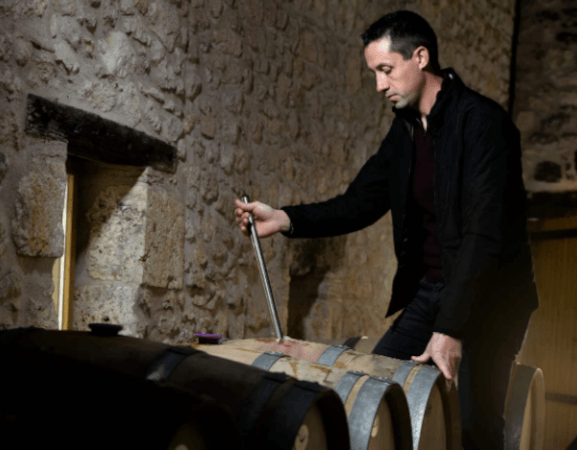