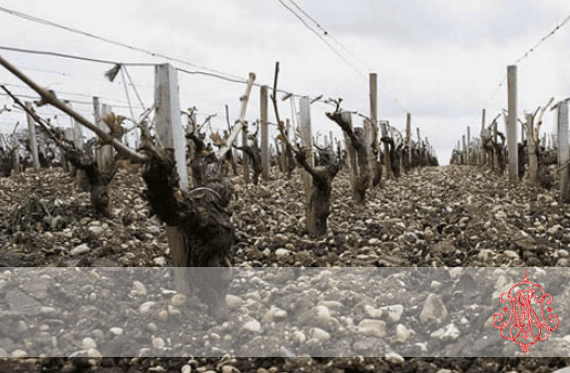 Château Phélan Ségur – An Irishman in the Bordelaise

Ever since the modern era, the Bordelaise has had a close relationship to the British Isles. Large quantities of the wine produced in the Bordelaise have been traditionally exported to the United Kingdom. Due to the close trade relations, both business contacts and other types of relationships were established. Bernard Phelan, an Irish wine merchant, left his homeland in the 18th Century to settle in Saint-Estèphe with the daughter of a Bordelaise wine merchant. Between 1805 and 1810, he purchased the vineyards Clos de Garamay and Ségur de Cabanac in order to produce his own wines.

Cru Bourgeois Exceptionnel with the Soul of a Grand Cru Classé

Since the very first classification, the vineyards of the Château have been classed as cru bourgeois exceptionell, which stands for excellent quality in and of itself. Amongst connoisseurs, the wines from Château Phélan Ségur are considered just as good as the GGs of the region. Fundamentally rich in tannins, these wines are wonderfully suited for maturation and exhibit charmingly earthy notes, even after years in the cellar.