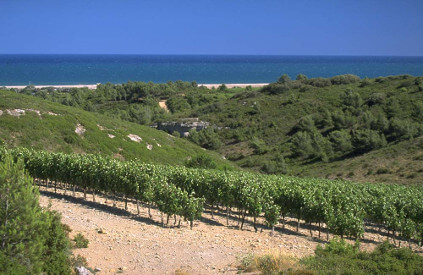 This small region in the Coteaux du Languedoc near Narbonne is as exceptional as its wines. Around the massif of La Clape, which is protected under nature conservation laws and characterised by unique flora and fauna, grow on about 1200 hectares of vines, which gave the AOC its name. Château Ricardelle cultivates around 45 hectares of these.

Away from the many flat and sandy soils of the Languedoc, there are hilly soils that are particularly interspersed with limestone, scree and sediment. Château Ricardelle's AOC wines from the cuvées of Syrah, Grenache Noir and Carignan in particular are among the most award-winning in the region, not least because of Pellegrini's many years of experience. 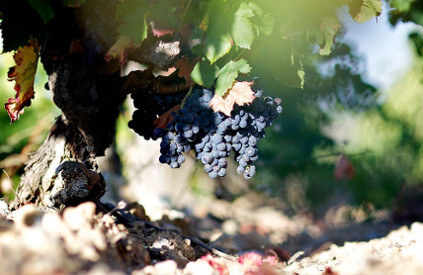 A name with history

Château Ricardelle is mentioned in the archives of Narbonne as early as 1342. In 1696 it passed into the possession of the Duc de Fleury. Already here the potential of the area to cultivate wine was recognised.

The demand for great terroir wines is constantly increasing. Such wines, which simply express everything that has brought them into the bottle. Climate, soil and gentle processing. The time of Bruno Pellegrini had come. Since 1990 it has been owned by the wine and sparkling wine agent.

Pellegrini uses the mixture of modern technology and traditional methods to bring out the full potential of his vines. Complete renunciation of chemicals, as much manual work as possible and a careful selection of the grapes guarantee excellent quality from year to year.