Citra is one of the most famous cooperatives in Italy, the name Citra is derived from the historical name of the region around the provincial town of Chieti in the north of Abruzzo. The ultra-modern central winery processes the wines from 6000 hectares of vineyards, distributed among 11 local cooperatives with almost 3000 members. The Codice Citra was founded in 1973 and is today considered the most important wine producer in Abruzzo. 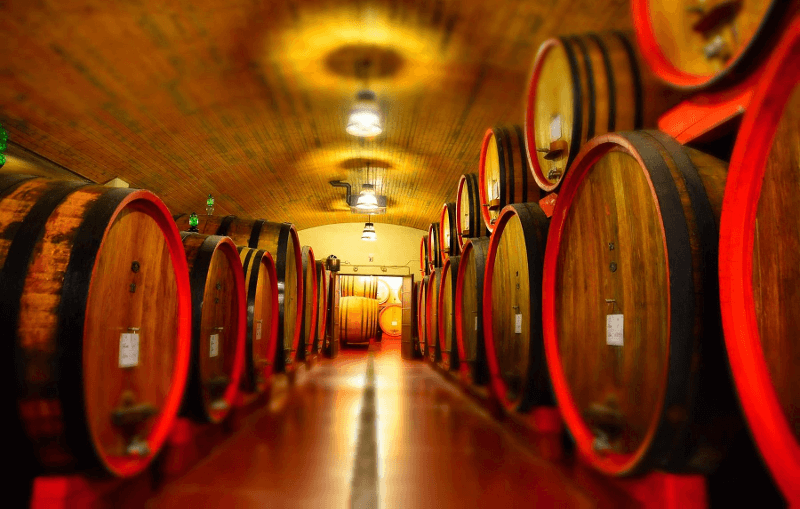 Codice Citra's vineyards extend over 6000 hectares. They are spread over the entire province of Chieti. Most of the vines grow near the Majella, the Gran Sasso and along the Adriatic coast. Citra has access to a vast range of sites, which are characterized by wonderful terroir and various microclimates. Thanks to the various winds and temperature variations, the grapes take on different aromatic characteristics.

The native grape varieties are:

The region is especially famous for the DOC Montepulciano d'Abruzzo, this zone extends through all four provinces of Abruzzo, but mainly in Chieti. Rosso and Cerasuolo are produced from Montepulciano (85 - 100%), as well as other authorized red varieties.
Citra is not only a winery, but also a central consulting institution. Agricultural engineers and oenologists support the winegrowers in planting and working the vineyards. Since Romeo Taraborelli, an oenologist, has been recruited as manager of the winery, the quality of the wines has been significantly improved. The Montepulciano wines are rather closed in their youth, but after a period of storage and maturation, they acquire appropriate fullness and a beautiful harmony.