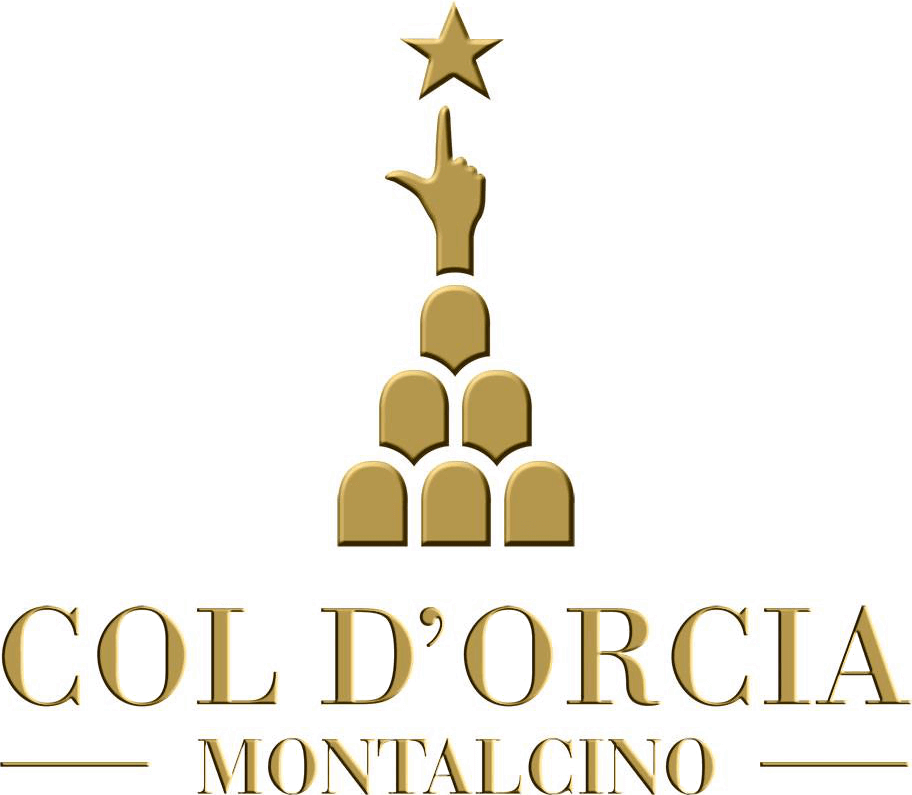 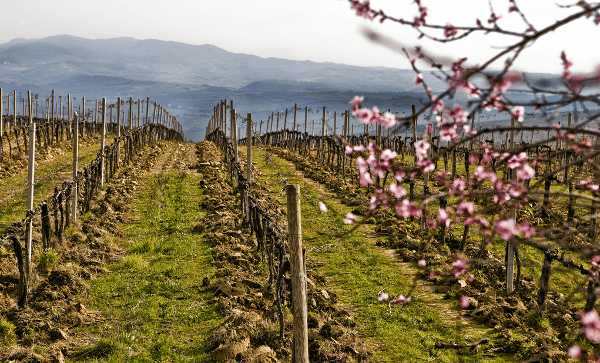 Col d' Orcia is one of the most historic wineries in Montalcino. As early as 1890, the Franceschi family bought the Frattoria di Sant' Antimo estate in Colle. In 1933 they presented their Brunelli at the wine exhibition in Siena, one of the first wine fairs in Italy. As one of the few Brunello producers and long before the world recognized the enormous potential of Brunello wines.

When the brothers Leopoldo and Stefano Franceschi took over the estate, they divided it up. As a result, they had to rename the two newly established wineries. Leopoldo chose the name Il Poggione for its vineyard. Stefano named his estate Col d' Orcia, which means hills above the Orcia and is named after the river that flows through the property. Since Stefano and his wife did not have any descendants who were able to continue the vineyard, they sold it to the Cinzano family in 1973.

These gradually increased the vineyard area from a few hectares to 140 hectares. 108 of these are classified Brunello, making Col d' Orcia the third largest owner of Brunello vineyards in Montacino. Count Francesco Marone Cinzano has chaired since 1992. Gradually he switched to biodynamic winegrowing, which is an additional quality feature compared to the other big producers.

With the 2013 vintage, Col d' Orcia is the largest organic winery in Tuscany. In addition to a well thought-out range, Col d' Orcia produces two highly valued and world-famous Brunelli. A traditional and a Brunello Riserva from the 7 hectare single vineyard Poggio al Vento. Vinification is very traditional.

The wines are fermented in stainless steel and cement tanks and then aged for more than 4 years in Slovenian and French oak barrels. Col d' Orcia wines are highly prized and sought-after internationally.