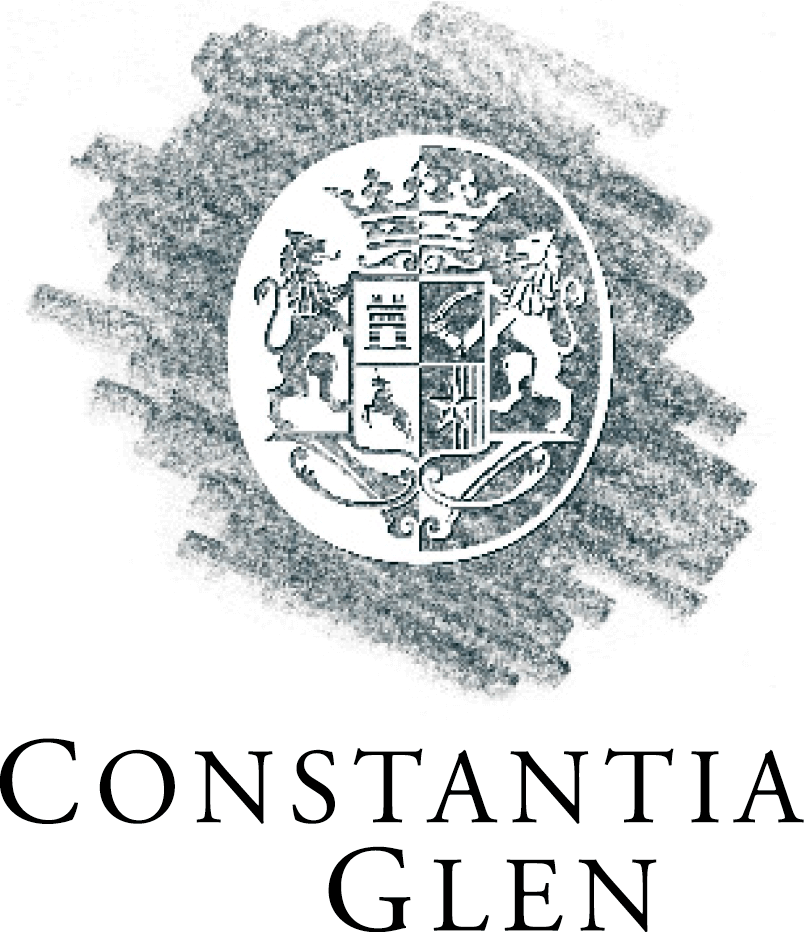 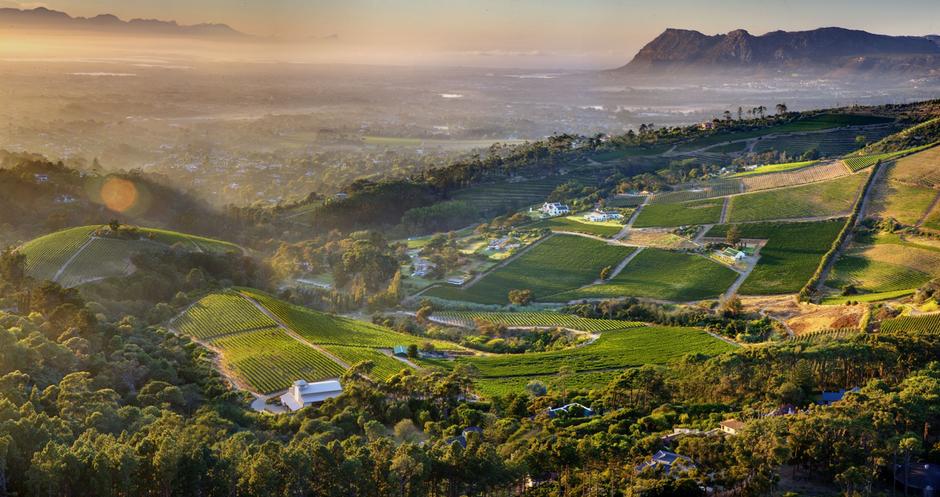 Constantia Glen’s terroir is made up of weathered granite and sandstone soil with a loamy subsoil, which provides the perfect growing conditions for the production of elegant wines with distinctive characteristics. Constantia Glen is has been operated by the third generation of the Austrian immigrant family Waibel since the middle of the last century. As Bordeaux enthusiasts, their passionate goal is to produce wines of the highest quality. That is why the rigorous reduction of the harvest and foregoing artificial irrigation is just as self-evident as the extremely restricted use of machinery. At Constantia Glen, the grapes are not only harvested manually, the berries are also hand-selected. No pumps are used in the cellar either: The wine is transported solely by gravity. 30 ha of vineyards belong to Constantia Glen. White grapes (Sauvignon Blanc and Semillon) are grown on 10 of these, and red grapes (Cabernet Sauvignon,Cabernet Franc, Merlot, Petit Verdot, Malbec) on the remaining twenty. These are the grapes used to produce two white wines Sau­vignon Blanc and two, complex, full-bodied red wines, which are also named for the grape varieties in their cuvées: Three (Merlot, Cabernet Sauvignon, Cabernet Franc) and Five (Cabernet Sauvignon, Petit Verdot, Merlot, Cabernet Franc, Malbec). The wines from Constantia Glen are made exclusively from grapes ripened in its own vineyards, vinified and bottled in its own cellars. They are influenced by the characteristics typical to the unique terroir of Constantia Glen, from which elegant and complex wines originate.