Duca di Salaparuta unites three historical brands which represent Italy in general and Sicily in particular worldwide: Corvo and Duca di Salaparuta, both founded in 1824, as well as the Florio winery from 1833.

Purchased by the Illva Saronno Holding and unified in a single winery association, both historical enterprises Corvo and Duca di Salaparuta make up the leading wine producing association in Sicily today. Both wineries are an integral part of Sicily’s history.

Corvo is a legend in its own right: A historical brand, the strength of which is the ability to express new ideas and a new wine identity. Corvo wines from Sicily are characterised by their excellent price-pleasure ratio – top wines at a price that is hard to beat, even in Italy. 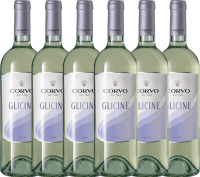 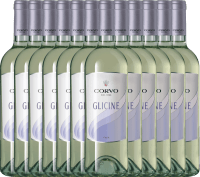 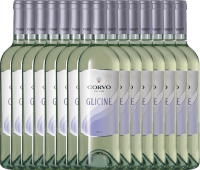 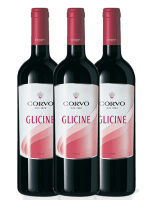 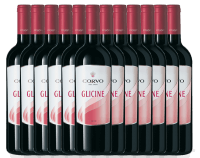 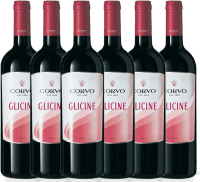 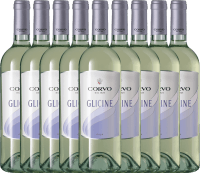 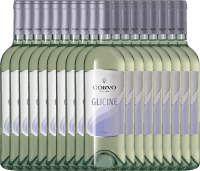