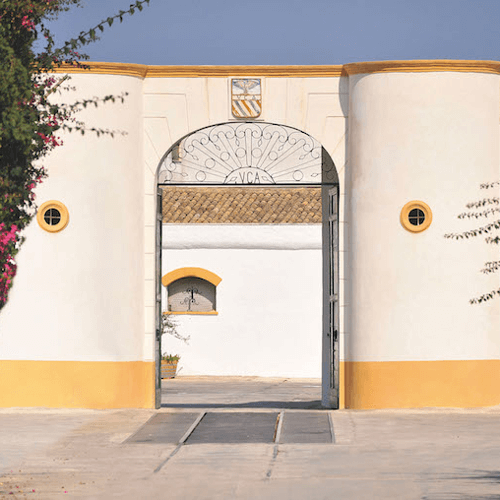 It all began in 1875, when the freedom fighter Giuseppe Garibaldi conquered Sicily in 1860 and the Neapolitan kingdom followed - Italy was united. Vito Curatolo Arini decided to build a wine cellar in his hometown Marsala in the middle of the family vineyards. He had a vision and many modern, innovative ideas. He decided to make his excellent Marsala wine known throughout the world under the name Curatolo Arini.

With a lot of entrepreneurial spirit and skill he engaged one of the most famous Italian architects of the 19th century as designer for his labels and planned far beyond the borders of Italy and Europe. He was one of the first to export Marsala to Europe, the USA and South America. 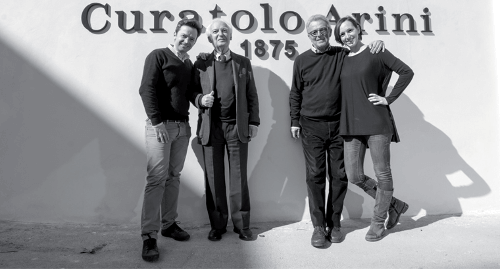 The oldest manufacturer of Marsala and still family-run

For more than 140 years, enthusiasm and passion for excellent wines have been greater than ever before. Each generation has added a new chapter to the success story of the Curatolo Arini family.

The portfolio is extended

At the end of the 70's Curatolo Arini decided to expand the production and to produce beside the Marsala wines also still wines, like the line Valoro Sicilia, which are produced mainly from the following grape varieties: 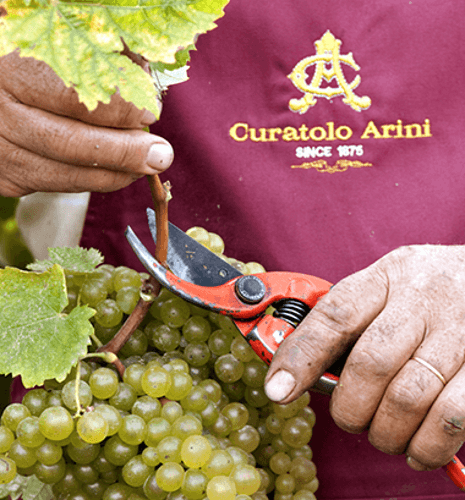