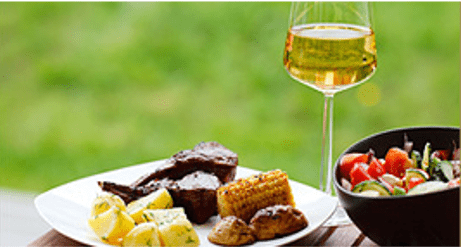 The first Dancing Bull wine was introduced in 2002 under the successful label Rancho Zabaco. With the "Best Buy" nomination of this vintage by renowned wine critic Robert Parker, it became clear that Dancing Bull was not a wine of any kind, but a  masterpiece of wine making. This success continued with a series of other wines; whether full, daring red wines or crisp whites - the makers of the Dancing Bulls literally grab the bull by the horns, dare something. And win. For almost a decade, the Dancing Bull wines have been convincing people around the globe, inspiring them to enjoy the perfection of this wine with friends and a good barbecue.