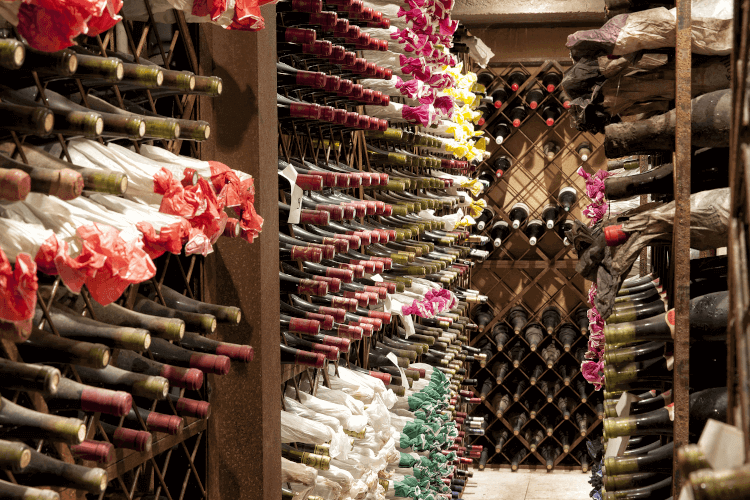 The Château Sixtine once introduced

In the Southern Rhone Valley

The Château Sixtine is a family business of the Diffonty family and is now managed by Jean Marc Diffonty, son of Félicien Diffonty. Since 1990, Jean Marc Diffonty has been committed to the preservation of the family traditions. He has given the Château modernity and elegance and his aim is to join Château Sixtine in the ranks of the biggest names in the Châteauneuf-du-Pape appellation. 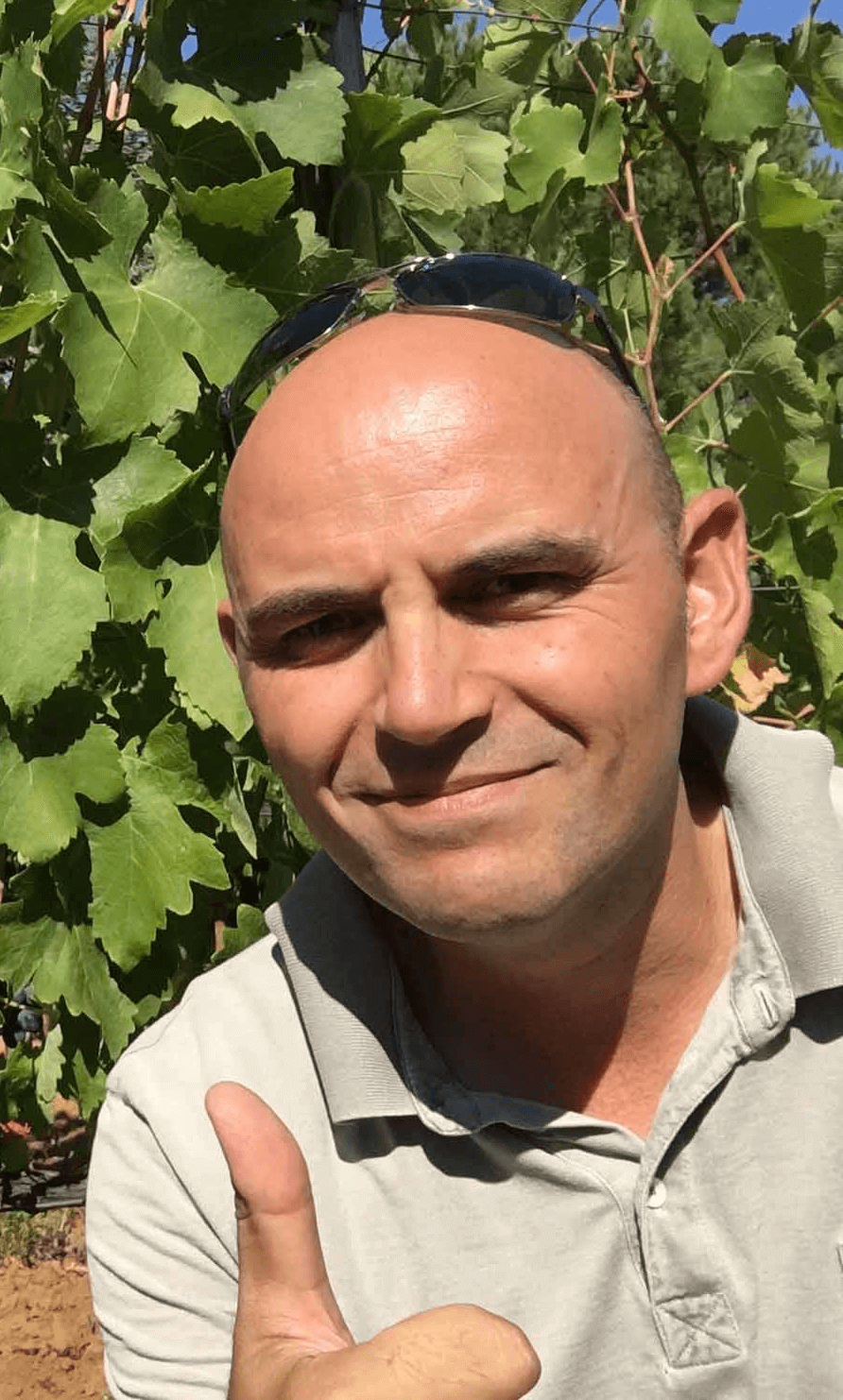 In the Châteauneuf-du-Pape region

Between Orange and Avignon in Châteauneuf-du-Pape is the Château Sixtine. Full attention is paid to the following grape varieties on a vineyard of 15 hectares: 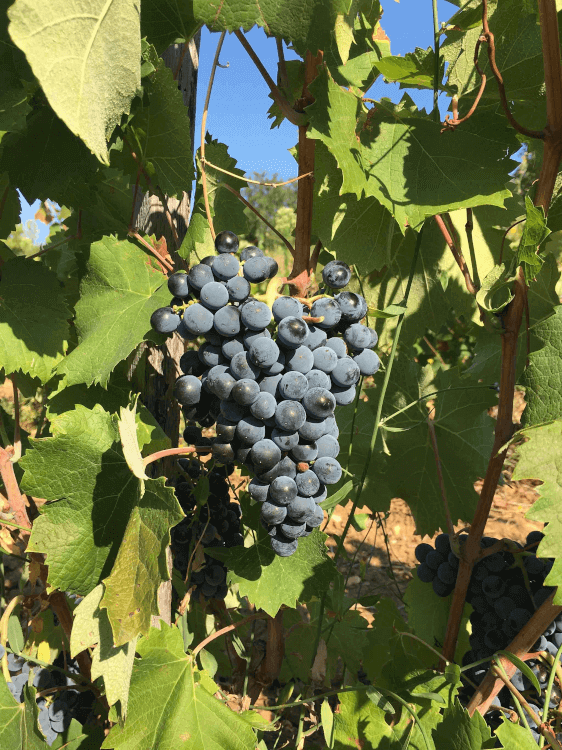 From generation to generation the knowledge was transferred. Thus an old tradition is preserved, which is characterized by love and deep respect. The winemaker is always attentive to the needs of the vineyard - his actions are aimed at protecting the vineyard.