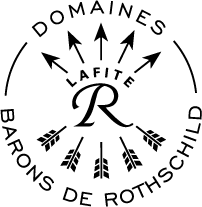 In the beginning, there was only one château

With the Château Lafite Rothschild the foundation stone was laid in 1868 for all following wineries. This château also serves as a model for the wine-growing practices on all the wineries of the group. In the spirit of the "Lafite Spirit", quality wines of special finesse and elegance are produced without exception - and this already in the fifth generation.

Wait, it is already the sixth generation. In 2018 the daughter of Baron Éric, Saskia de Rothschild, took over the management of the Domaines Barons de Rothschild (Lafite). She is assisted by Jean-Guillaume Prats as President and CEO. 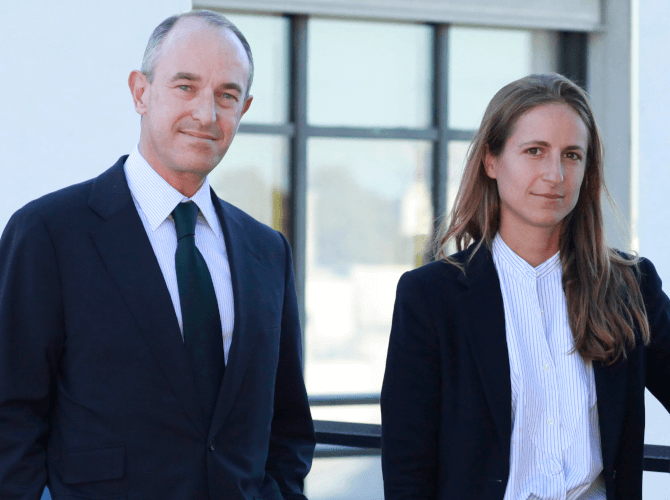 ...and the other wineries 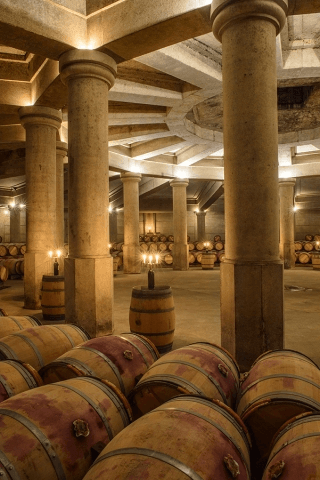