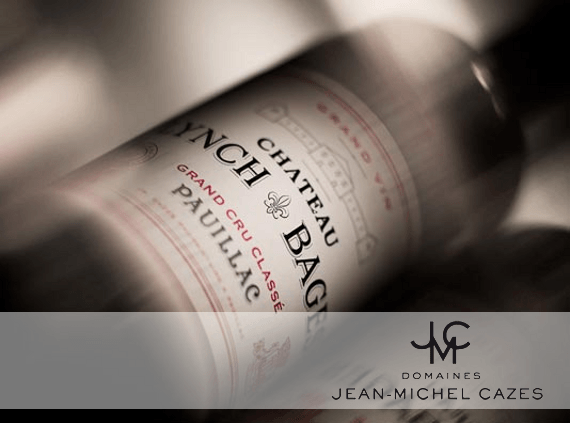 All beginnings in Bordelaise

The roots of the Domains Jean Michel Cazes lie in the Bordelaise, more precisely in the Medoc. The first wineries acquired by Jean Michel in the 1930s were the Châteaus Lynch-Bages in Pauillac and Château Les Ormes-de-Pez in Saint-Èstephe. Since the first acquisitions, other wineries have been added in the Bordelaise, but also in Châteauneuf du Pape. The portfolio of premium wine estates has also expanded beyond the borders of the Grande Nation - Jean Michel Cazes is now also producing wine in Australia and the Douro Valley.

In addition to the wineries mentioned above, there are also... 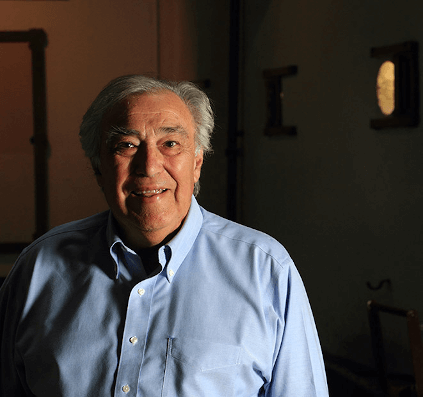