The winery Ego Bodegas is located a few kilometres from the gates of the historic town of Jumilla. It is located in the old wine-growing region of Murcia, on the southern tip of the Spanish east coast. The history of the Ego Bodegas is short, in contrast to the historical surroundings. At the beginning of the 21st century, Santos Ortiz's young team came together to create first-class, immediately drinkable wines that have the potential to mature for several years on the bottle.

International varieties such as Cabernet Sauvignon, Petit Verdot, Moscatel and Chardonnay as well as Monastrell, which is known for the region, are cultivated on 25 hectares of barren vineyards. On the barren weathering soils, the pristine vines, some are 50 years and older, are exposed to the semiarid climate. Only in the short, cold winters does precipitation fall that does not exceed 300 litres per m². As usual in the region, the vines are kept relatively short above the ground. All grapes at Ego Bodegas are picked by hand and transported to the winery in small boxes as quickly as possible.

At Ego Bodegas, fermentation takes place in temperature-controlled steel tanks under consideration of the highest technical and hygienic standards. The wines are vinified separately before being assembled in American oak barrels for further aging. The result is highly concentrated wines with pleasant acidity and small, firm grape skins. 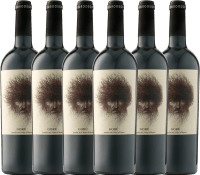 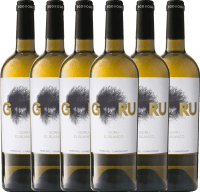 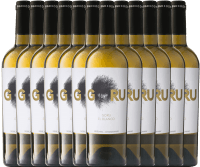 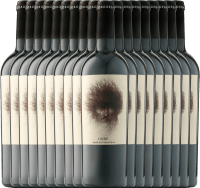 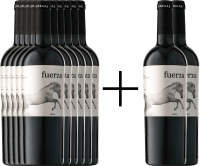 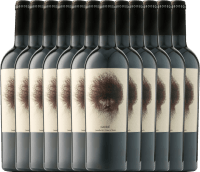 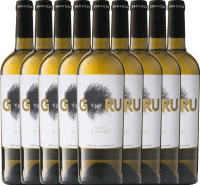