The Emilio Hidalgo winery, which has been family-owned since its foundation in 1874, stands out from the average with its exceptional sherry range. Time and again acknowledged by the specialised press, the sherries represent an interesting alternative to the "great" sweet wines of the world, but cost only a fraction of it. 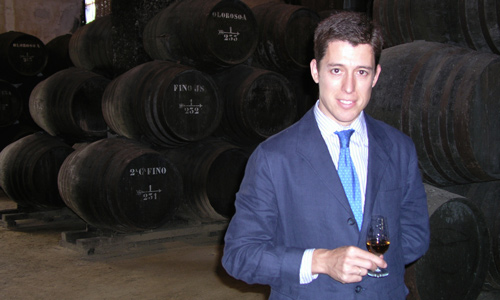 Already at the beginning of the 20th century the Hidalgos were internationally active, with branches in various countries. Today the company exports in Europe to England, Germany, the Netherlands, Austria and internationally to the USA and Japan.

The headquarters of Hidalgo is still located in the 19th century manor house. Situated on Calle Clavel in the sherry city of Jerez, the building reflects the typical style of the wineries of the time. Inspired by the Mudejar style, a historical artistic and architectural movement of the Moors in reconquered Spain, which was revived by historicism in the 19th century, these wineries are often called "cathedrals". 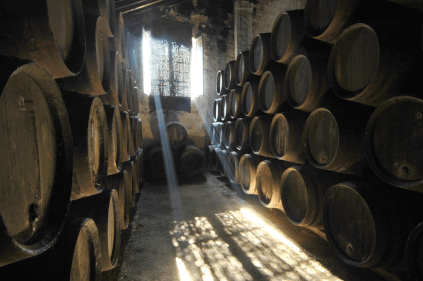 The building has thick walls and is whitewashed to keep the sun and thus the heat out of the cellar as much as possible. Huge wooden beamed ceilings stretch out over the countless barrels, the floors are covered with Arabian tiles. Large windows allow a targeted and effective ventilation of the cellar. In this building one breathes the history of winegrowing in Spain.