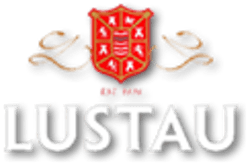 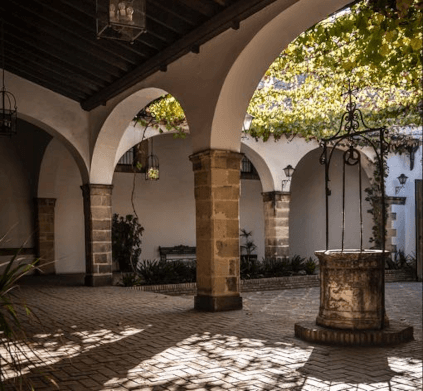 The Bodega Emilio Lustau, founded by Don José Ruiz-Berdejo in 1896, is strongly linked to the concept of Almacenistas. Don José, himself a court clerk, ran the small-scale production as a sideline, as many Almacenistas do. His winery Nuestra Señora de la Esperanza produced high quality wines, which he stored and later sold to wholesalers. The term almacenista also comes from this storage, because almacén means nothing else than storage or warehouse. An expression that has its origin in Arabic. His son-in-law, Don Emilio Lustau Ortega, moved the warehouse to the Santiago district of Jerez. Here, in old Moorish halls, he stored the fine wines and increased production, but still remained almacenista. 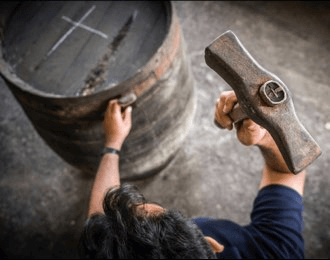 From small producer to ambassador of the Almacenistas

In the 1980s, under the leadership of Rafael Balao, a rethink of the company's philosophy took place. Through high standards and quality, the bodega has built up a reputation that was known far beyond the borders of the region. The new concept, which started in the 1980s and 90s, was the direct sale of high quality wines from other Almacenistas in the region. The sherries purchased are marketed and bottled under the Emilio Lustau brand, but bear the designation of origin of the small Almacenistas bodega.