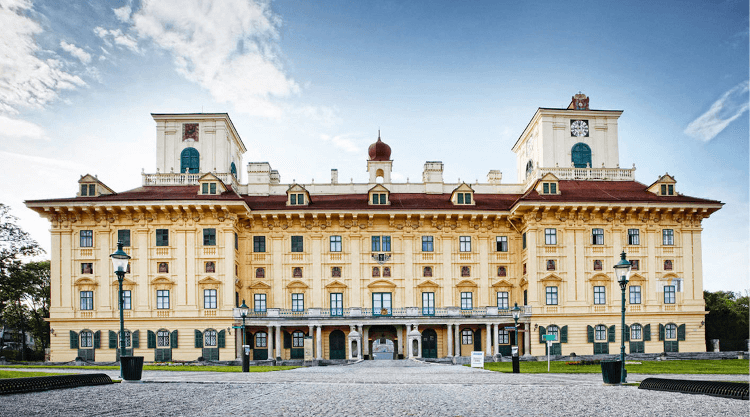 A noble family rich in tradition

The history of Esterházy goes back to the 13th century. They were representatives of the kings of Hungary and confidants of the House of Habsburg. In gratitude for his loyalty to Emperor Ferdinand II., Nicholas Count Esterházy was given the dominions of Eisenstadt and Forchtenstein in pledge for 400,000 Hungarian guilders in 1622. The emperor could not repay the enormous sum and so Forchtenstein became Esterházy's estate in 1626 and Eisenstadt in 1647.

The Esterházy dukes have shaped the political and cultural life of Central Europe over the centuries. From the very beginning, viticulture played a major role. 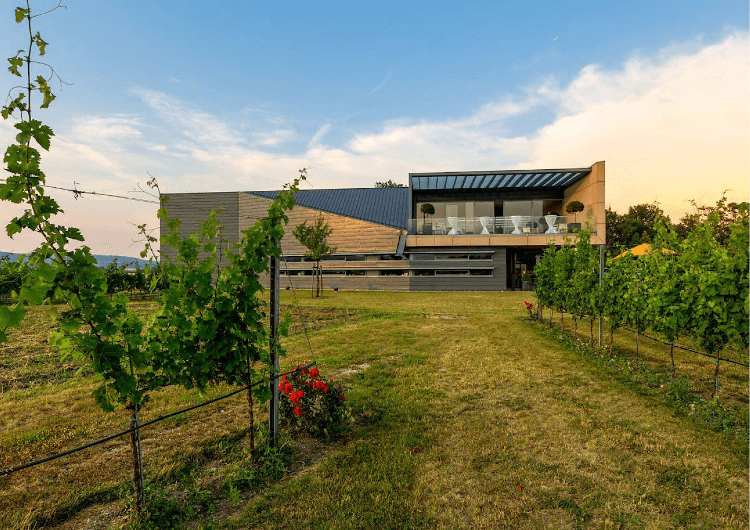 The foundation of the Esterházy winegrowing

The Esterházy line was founded by Emperor Leopold I. in 1687, and the princely family shaped the local viticulture over the centuries, constantly innovating in the area.

Pinot Noir vines were first introduced by Esterházy, followed by other Burgundy varieties. The way to the most important grape varieties of Burgenland was paved.

With a new winery and state-of-the-art equipment, the vinification was brought to its current leading standard in 2006. This makes Esterházy one of the most modern wineries in Austria.

The Leithaberg region is one of the most diverse wine-growing areas in the world - thanks to its special climate and varied soils. Esterházy owns 90 hectares of vineyards - great red wines and refined white wines are produced, which nobody will forget so quickly. 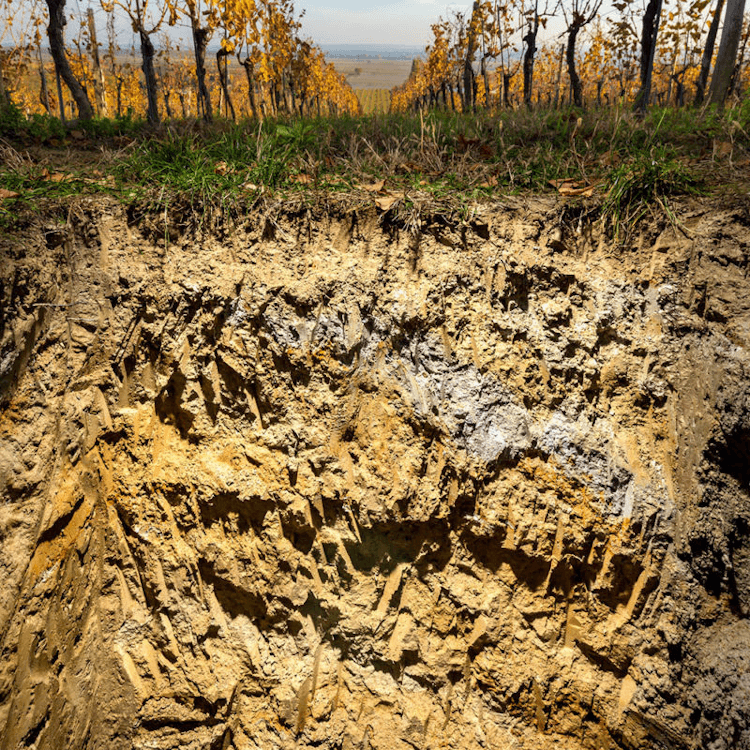 The soils and the climate

The great secret of Esterházy lies in its locations. The diversity of the soils - especially mica slate and leithac limestone - produces full-bodied wines. The nearby lake provides warmth and the fresh night winds make the vines thrive wonderfully.

Esterházy owns the most diverse sites in the wine-growing region of Burgenland, the DAC Leithaberg: 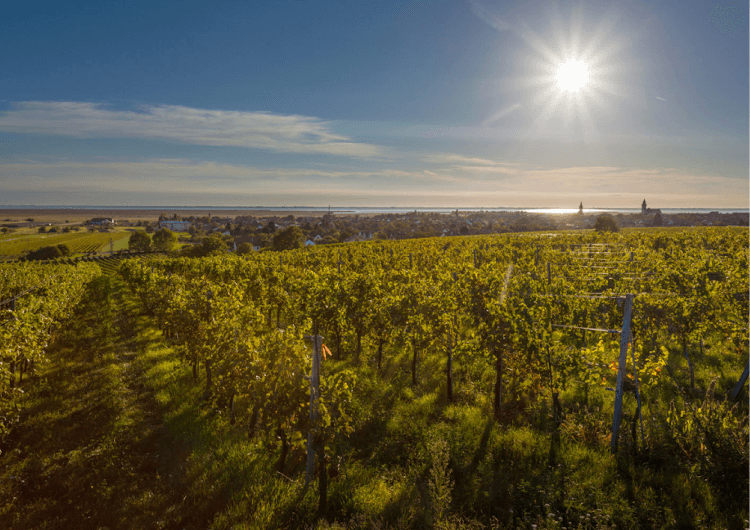