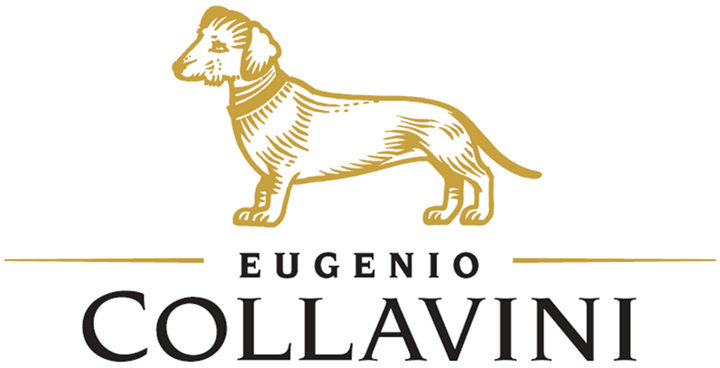 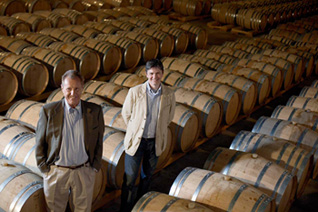 The history of the Collavini began in 1896 in Rivignano.
Eugenio, the founder, supplied wines to the noble families of Udine and to the shops. The entrepreneurship then passed to Giovanni, who went through two wars, at the end of which the trade experienced a rapid acceleration and oenology brought about a previously unknown quality of wines.

A sense of innovation

It was Manlio, the son of Giovanni, who took up the first signs of a strong change and almost anticipated it. He was one of the first to bring Friulian wines into the world. In 1966 he moved his cellars to Corno di Rosazzo, where he bought the Zucco-Cuccanea castle (1560). He was a pioneer in the belief in the Pinot Grigio as a white wine climbed (it was 1969) and he created the sparkling wine Il Grigio in 1971, to which the Ribolla Gialla brut was added. Today Collavini is a "family" Ltd., which sees his sons Giovanni, Luigi and Eugenio alongside Manlio.
One of the many innovations of the estate concerns the development of the so-called "Metodo Collavini"; 42 months, from harvest to champagne glass, for a sparkling wine that is considered a true excellence of Friuli: the Ribolla Gialla Brut.