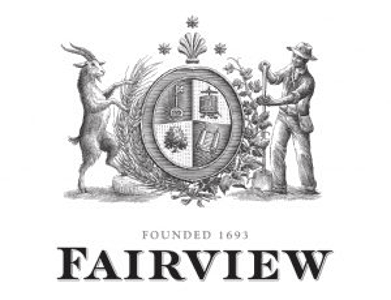 Fairview was founded in 1693 and has been owned by the Back family since 1937. Today, Charles Back, now in the third generation, leads the Fairview winery.

Fairview is located southwest of Paarl Rock, on the Cape of Good Hope, with a spectacular view of the Table Mountain. The Fairview vineyards are located in different regions of the Western Cape (Paarl, Swartland, Darling and Costal Region). So it is possible to use the appropriate geographical and climatic conditions for the different grape varieties.

'La Capra' means 'the goat' in Italian and refers to goat breeding and dairy on Fairview. Because Fairview is not a winery in the classical sense, but rather it is a farm on which, among other things, wine, cheese and bread are produced. In addition, Charles Back operates a brewery, a chocolate factory and a restaurant.