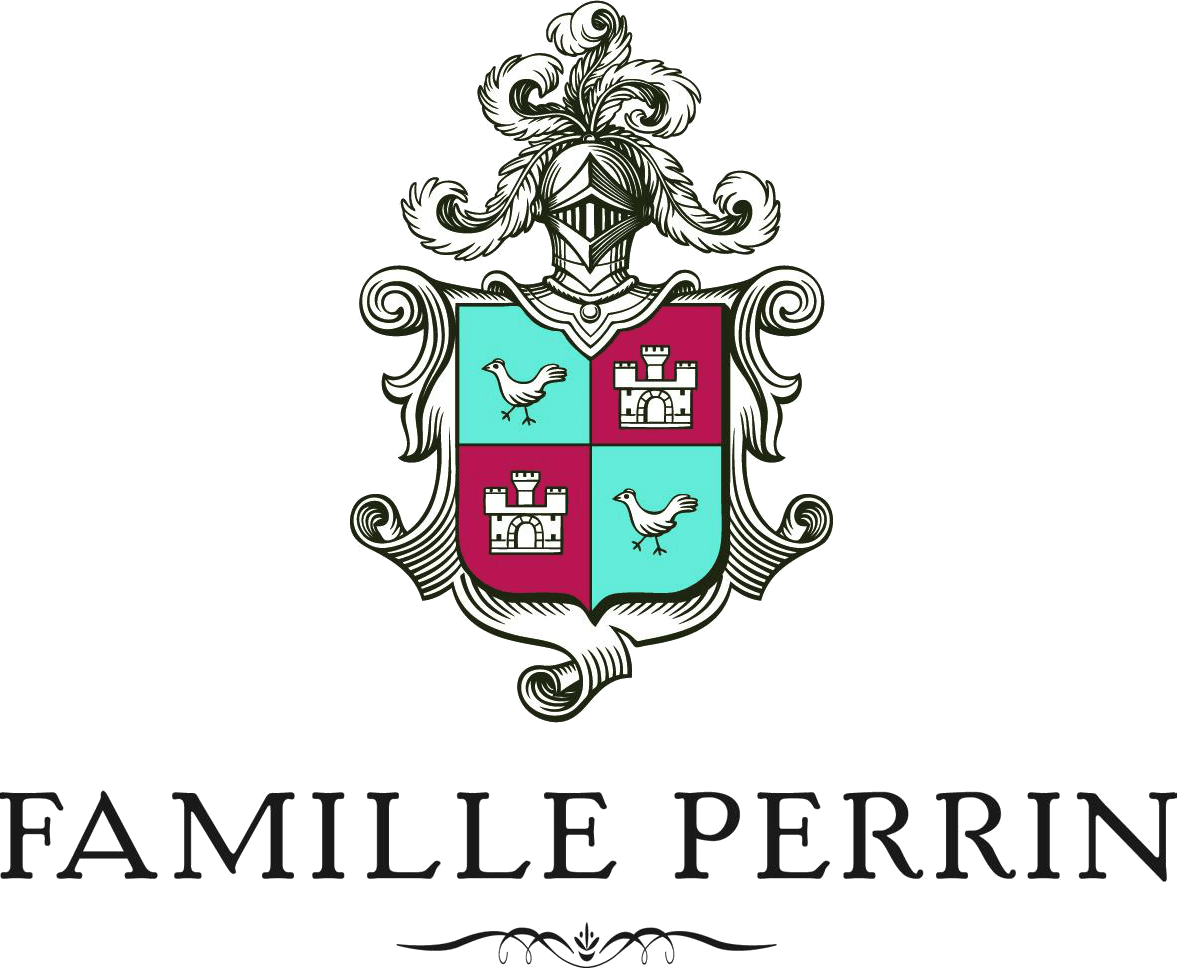 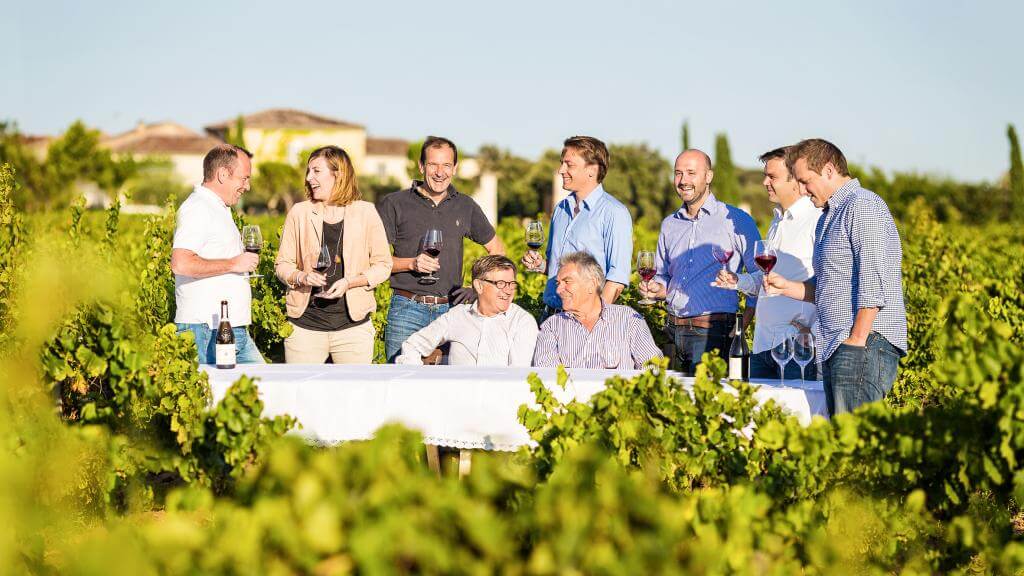 The diversity of the Rhone Valley bottled - Family Perrin

Located in the southern Rhone Valley in France, the Perrin family has been producing wines under its brand name Famille Perrin for decades. Meanwhile, the family owns not only the Château de Beaucastel winery, but also the Miraval estate in the historic village of Correns in the heart of Provence and the Domaine du Clos des Tourelles.

The history of wine-growing in the Château de Beaucastel goes back to 1321, when the then Pope Jean XXII brought four wine barrels from his cellar to Châteauneuf and had them filled. The Pope also planted new vines in the region. In the 16th century, Pierre de Beaucastel bought a property with a barn and built a manor house there.

With Pierre Tramier's handing over of the property to his son-in-law Pierre Perrin, who ran the winery until 1978, the wine growing tradition of the Perrin family began. Jacques Perrin then took over the father's estate and the land belonging to it. Today, the family business is managed by Jean-Pierre and François, the sons of Jacques Perrin.