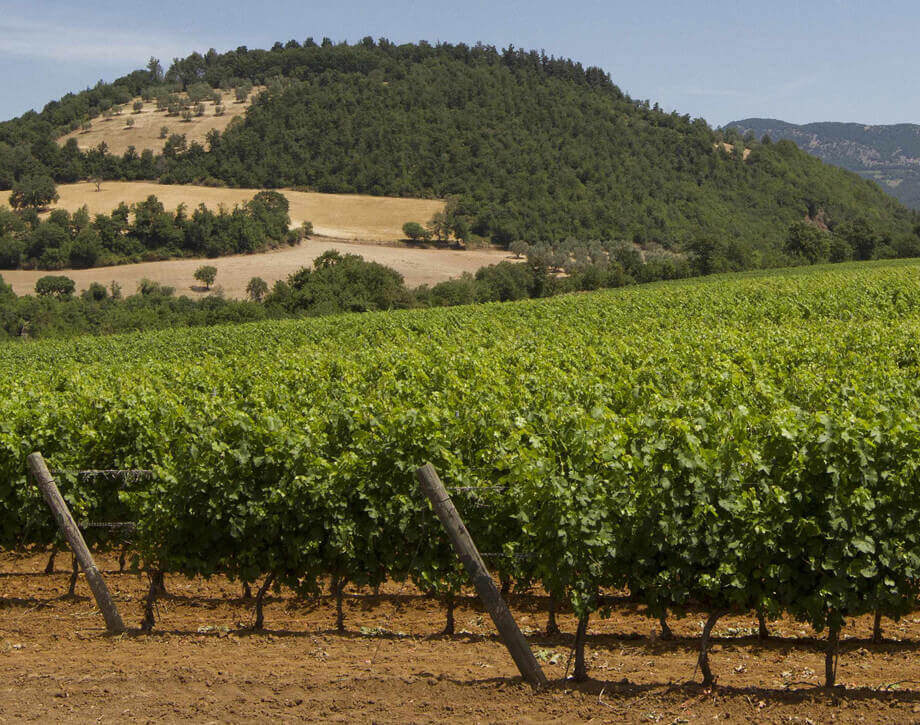 Fattoria Aldobrandesca. In the heart of the Etruscan Maremma

The Fattoria Aldobrandesca of Marchesi Antinori is located in the South of Tuscany, in the Maremma region, known as the "land of the Etruscans and the tufa". The term Maremma usually refers to the coastal land, plains and pine groves, horses and Tuscan cowboys, the Butteri. But there is another Maremma, the hinterland, with its fascinating tufa stones, rocks on which whole fortified towns have grown since antiquity, Pitigliano, Sorano and Sovana, historical places that today are like museum in the open air. The Fattoria Aldobrandesca vineyards are situated on the slopes of a tufa formation near Sovana, in an enchanting natural and archaeological landscape.

Fattoria Aldobrandesca. Where the Etruscans used to make wine

Even before the Romans, these landscapes were inhabited and cultivated by the Etruscans and it is said that they already produced wine, as did the Romans after them. At the end of the 6th century the Longobards conquered Sovana and transferred the territory to the powerful Aldobrandeschi family. In the year 1000 Hildebrand from Sovana became Pope with the name Gregorius VII. As pontiff he favoured his native town, the lands grew and the town Sovana became the capital of a wealthy and powerful Duchy. Later Sovana goes with its tuff villages first to Siena and then to Florence and thus becomes part of the Grand Duchy of Tuscany.
The Fattoria Aldobrandesca is located in the midst of this landscape so interesting for viticulture and steeped in history. 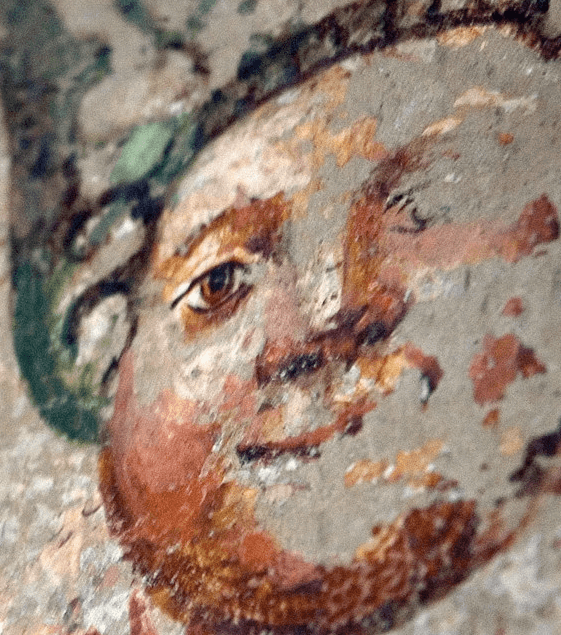 Out of love for a fascinating and historical terroir

100 hectares of vineyards on a promontory of tufa stone, about 200 m.a.s.l. The soils are of volcanic origin with substrates of tufa stone. Here a traditional autochthonous grape variety such as Aleatico grows and a new grape variety for Italian viticulture such as Malbec finds an ideal new terroir.
Fattoria Aldobrandesca is a great challenge for the Marchesi Antinori family. On the one hand for the renaissance of the old grape variety, on the other hand for the planting of a completely new grape variety in this region. The result is impressive wines in an old and at the same time new wine-growing region.