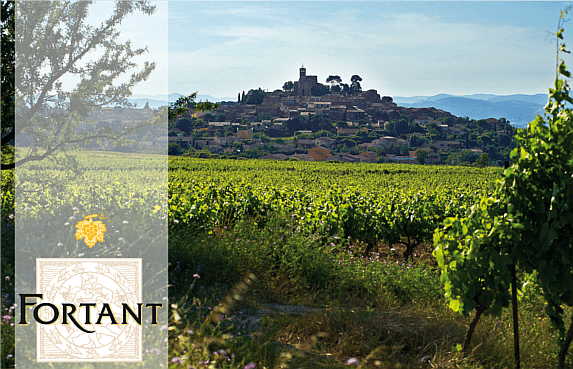 In 1982 Robert Skalli, one of the greats from Châteauneuf-du-Pape, decided to break new ground. Southern France, which at that time, as it is today, is better known for its sophisticated cuvées, should become the home of varietal wines. Five years later, the first Merlot, Sauvignon Blanc, Cabernet Sauvignon and Chardonnay were bottled in Pay d' Oc under the name of the newly founded Fortant de France.

Robert Skalli's contract winemakers in the region between Carcassonne and Montpellier cultivate the vines of his wines on different soils - whether limestone, reddish or granite gravel - each soil is uniquely reflected in the wines of Fortant de France. 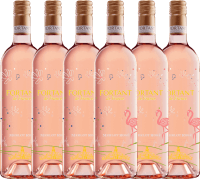 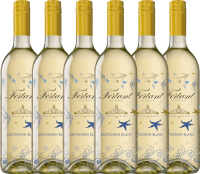 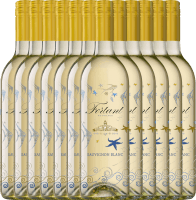 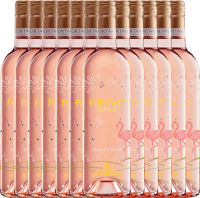